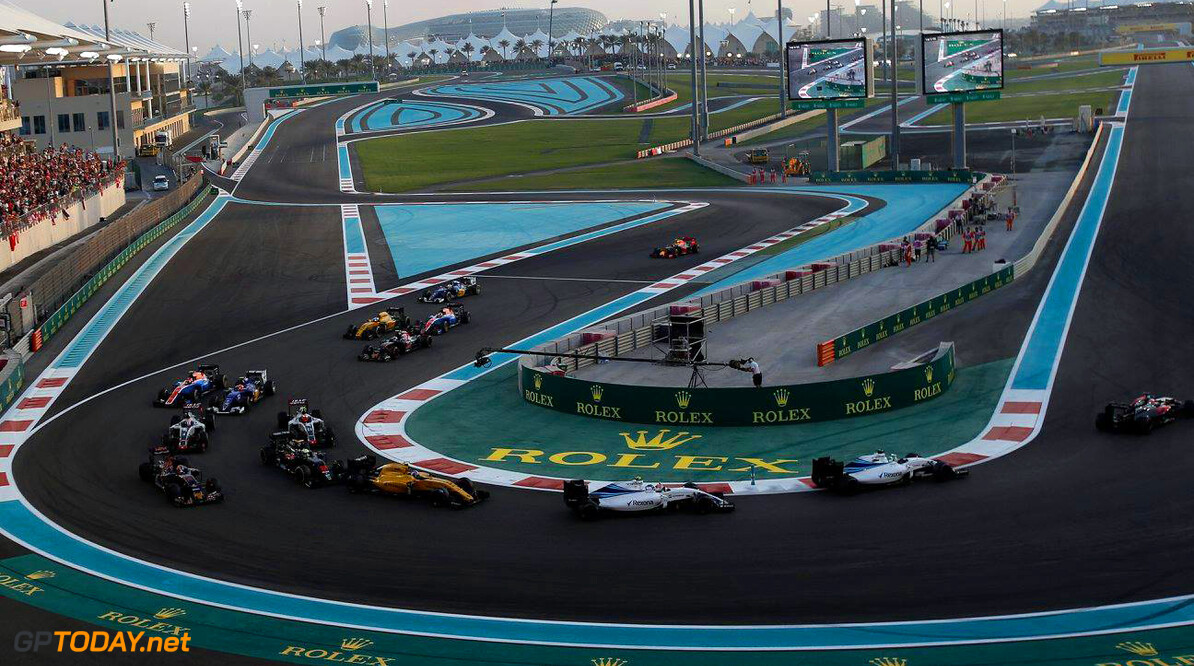 F1 and MotoGP can learn from each other - Jorge Lorenzo

Triple MotoGP  champion Jorge Lorenzo believes that Formula One and MotoGP can learn a lot from each other.

Lorenzo tested a Formula One car earlier this year and was present at the F1 season finale at Abu Dhabi.

"For example, I think MotoGP is the greatest show in motorsport at this moment. It is much more spectacular and much more fun than Formula One. But the F1 paddock is very smart, and there are not so many people and this is much better for the drivers. They can walk freely in the paddock.

"I cannot go like before in the [MotoGP] paddock because there are so many people. I have to jump from my pit box to the motorhome. I cannot spend any minutes in the paddock because it is impossible. You cannot make one metre without taking a picture with a fan."

"The F1 teams are also more professional with the sponsors. The sponsors are also different, they are a higher profile than MotoGP," Lorenzo continued. "So as I said, in my opinion Formula One has to learn from MotoGP on the track and MotoGP from F1 off the track."