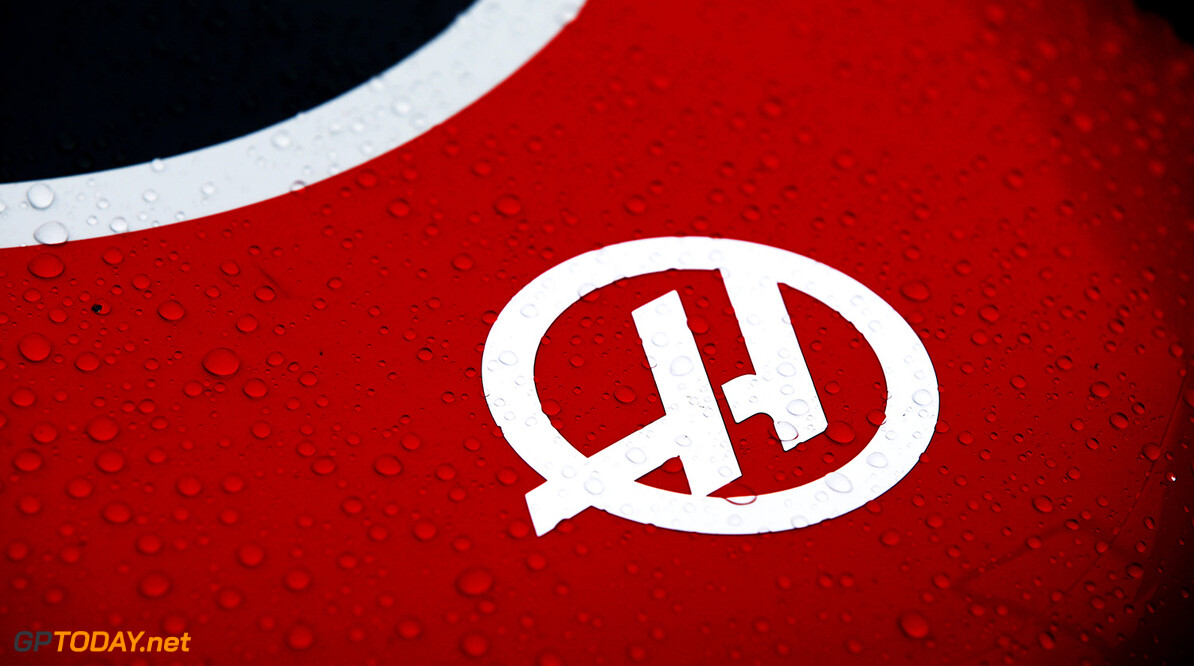 The team, founded by NASCAR team owner and machine tools magnate Gene Haas, became the strongest 'new' team in over 25 years when they scored points in their first two races.

"We just gained experience and experience is everything," Steiner told RACER. "Now we just need to use the experience we gained this year and take it into next year to make sure we are even better, that's the aim."

Despite already performing well, Steiner hopes that 2016 will send out a message to perspective employees that will help the team move forward further.

"I hope we can attract more good people. We have got some coming already which we attracted some months ago so we are stronger next year. We hope we do better than this year.

"They are not big names but they are people who have experience of Formula One, which is important."