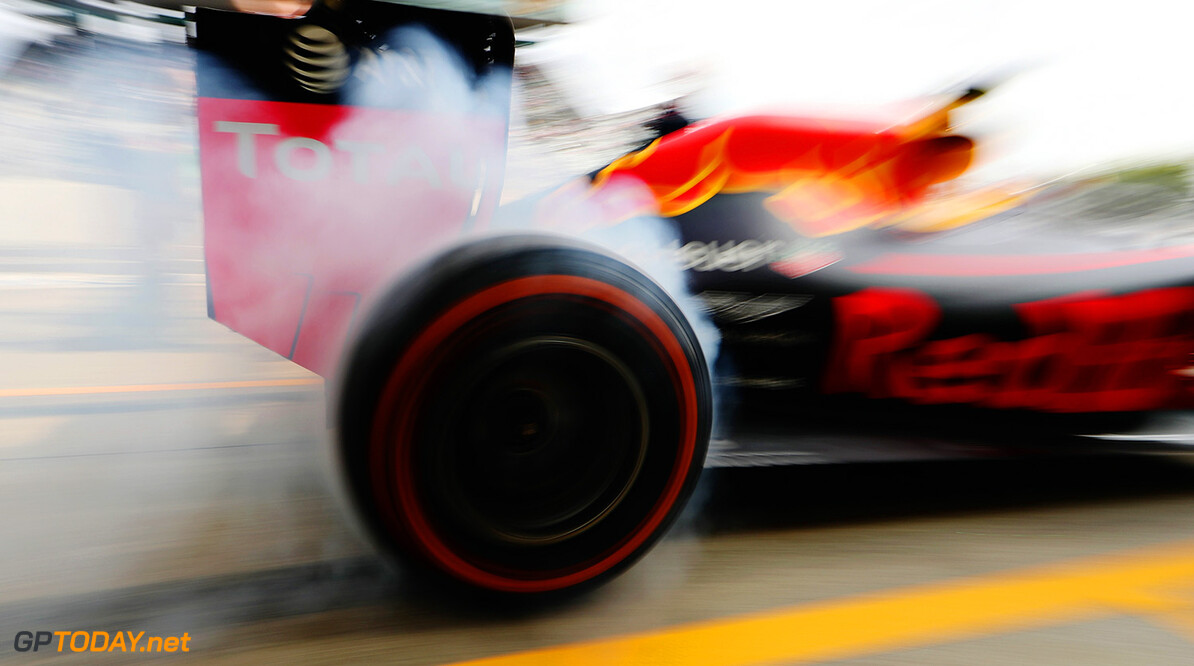 More clutch changes to be introduced in 2017

Further regulation changes regarding clutches will be introduced in 2017.

This year, while keeping the double-paddle system that has become the norm in Formula One, both served the same function. This was to add a challenge but as the year went on, teams found ways to negate that challenge, meaning the FIA have now introduced further amendments to the regulations.

In 2017, drivers will only have one clutch paddle to their disposal, with the second paddle, something of a backup this year going. That remaining paddle will now control engine revs rather than the actual position of the clutch.

This will force drivers to actually feel how much rpm they want to use, while bigger paddle and new software will be developed to help drivers detect the smaller differences.

In addition, teams will no longer be able to mark clutch reference points.