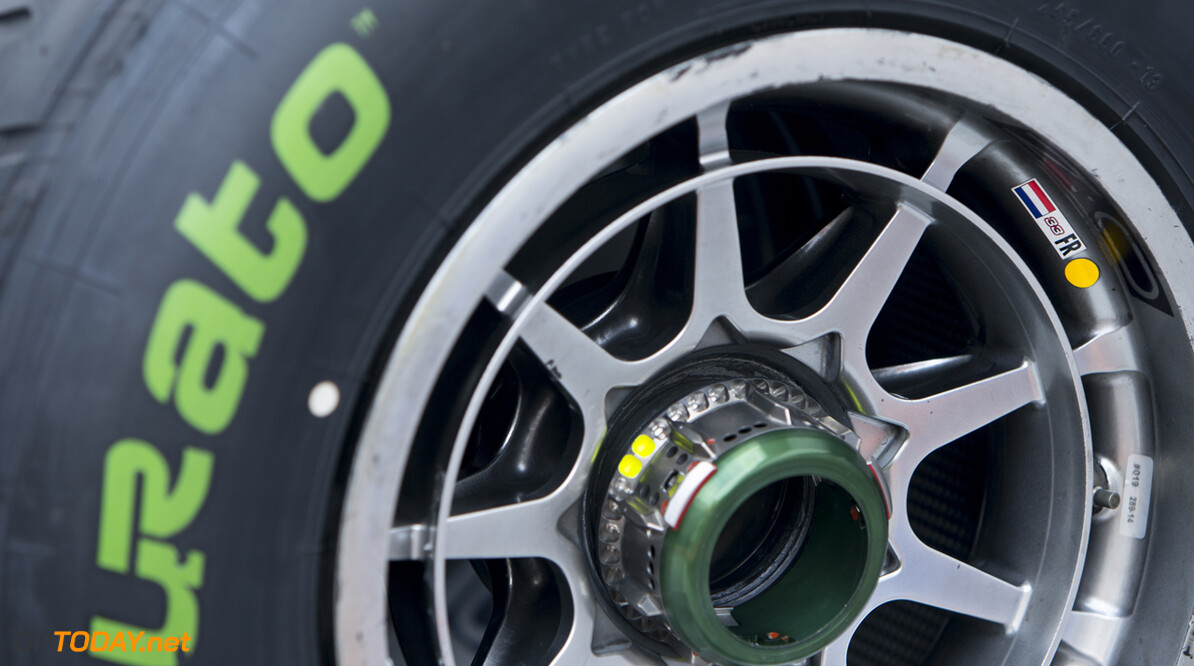 Pirelli met with Formula One drivers in Abu Dhabi after yet more criticism of the Italian firm's wet weather tyres.

"We discussed a lot, sharing impressions of the tyres, the problem with visibility and aquaplaning, suggestions of what can be improved. In general, it was a positive meeting," said Toro Rosso driver Carlos Sainz in Abu Dhabi.

But the Spaniard dismissed claims that drivers were "angry" with Pirelli.

"No one is particularly angry or critical, we are trying to help to make the right decisions to help Pirelli develop more efficient tyres," Sainz insisted.

"I think Pirelli has a very difficult task to develop rain tyres with little to no testing," he added. "I don't think the tyre manufacturers in the past had those conditions."