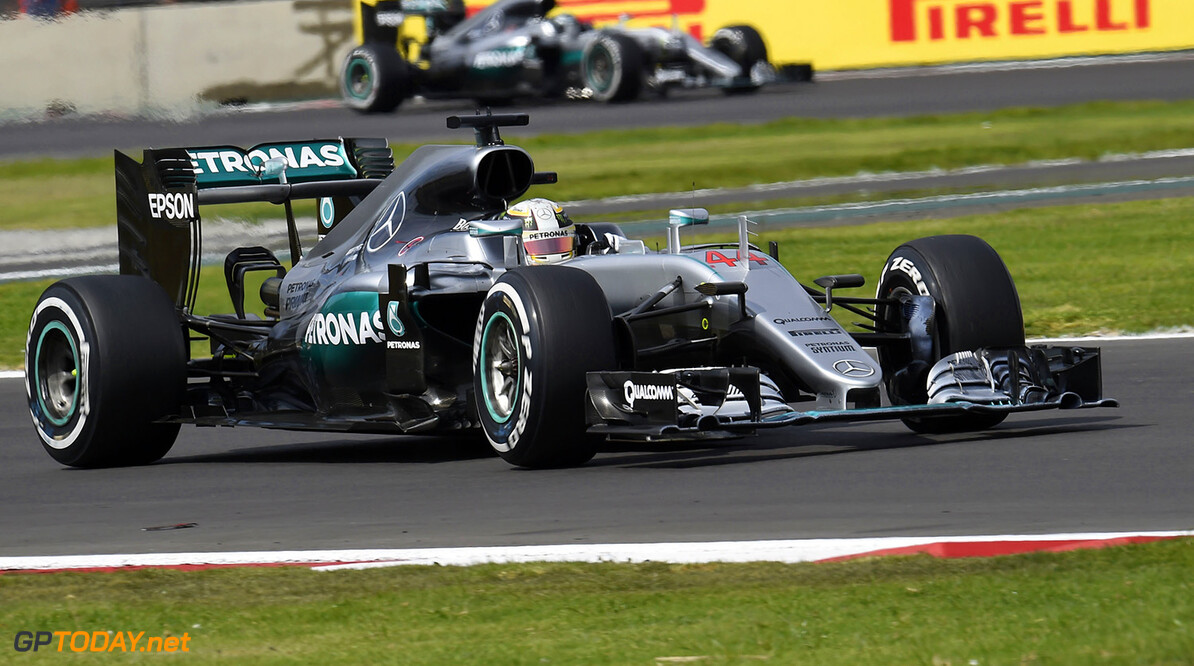 Nico Rosberg hold a slender 12 point lead in the championship over team mate Lewis Hamilton, who suffered a spate of reliability issues earlier in the season.

And Wolff feels that reliability could be key in Abu Dhabi in just under two week's time.

"What I fear most of all is technical problems, but it cannot be ruled out," said the Austrian.

Regardless of the outcome, it is generally considered that whoever wins the championship will be a deserving winner.

Italy's La Gazzetta dello Sport said after Interlagos: "In the Brazilian rain, Rosberg had only to avoid risks and he did that."

And former Mercedes boss Ross Brawn added that while Hamilton is on form, "Nico has been impressive too.

"Whoever wins it will deserve it, but for his tenacity and determination, I'd edge slightly to Nico," he told The Guardian.

Meanwhile Hamilton feels he's now back on level terms with Rosberg after his early season woes.

"I am happy that in the same car I am beating Nico and he is driving at his best right now," he told British newspapers after winning in Brazil.