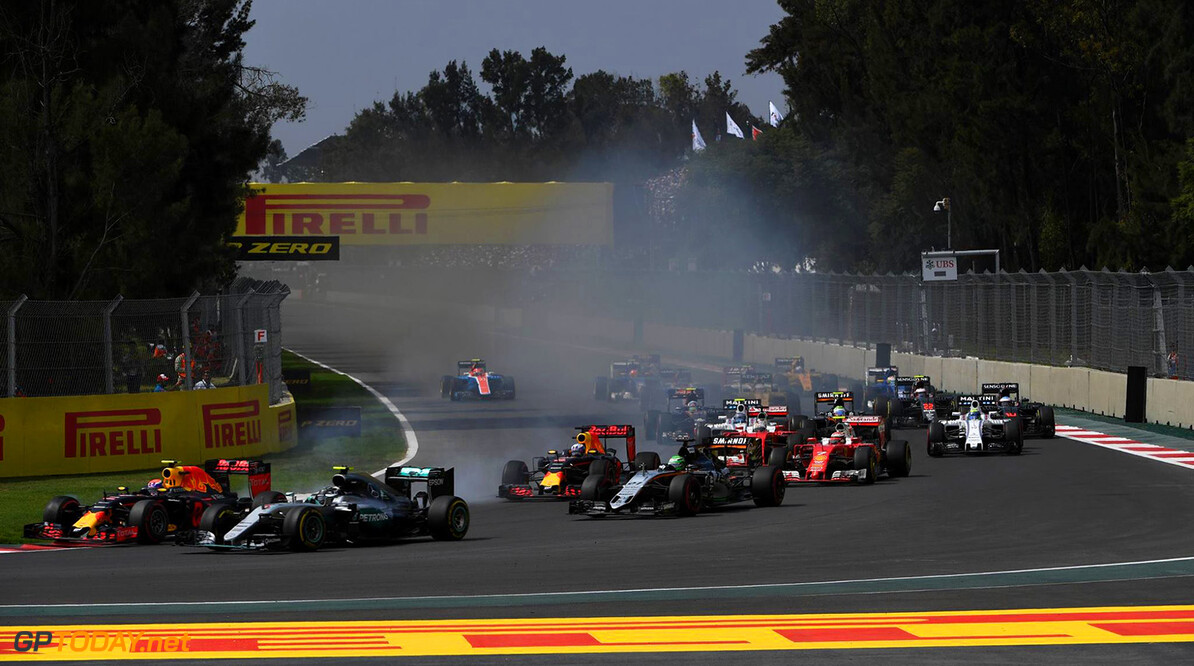 Penalty rows raging on in Brazil

The FIA revealed that Whiting will "talk about" the incidents in Mexico.

The Mexico Grand Prix isn't the only issue regarding Formula One penalties, with many driver complaining about who they are handled.

"When my family watches the races on television they don't understand the penalties," Carlos Sainz told the Spanish sports newspaper Marca on Wednesday.

"They do not understand why one driver is penalised while another is not. I think there should be fewer or less strict rules because no driver, no fan is happy with how the decisions are being made."

1997 world champion Jacques Villeneuve meanwhile thinks that drivers should be left alone more, like in the past.

"There was the fear of being penalised," he told www.Minute-Auto.fr, "but it only happened when we did something extremely dangerous.

"Before, when a driver blocked another driver, he was blocked in the next session. Suddenly, no one is blocking anyone because making enemies makes things difficult for yourself.

"As a driver then, it would have been a nightmare for Verstappen," said the French Canadian.

Villeneuve thinks that F1's decision to have a former driver on the stewarding panel at each race is a bad move.

"The guest driver is a very bad thing," he said.

"The model used in MotoGP is much smarter as they found a former driver (Capirossi) who is paid to do a specific job. So there is no need for him to play politics and make friends," Villeneuve explained.