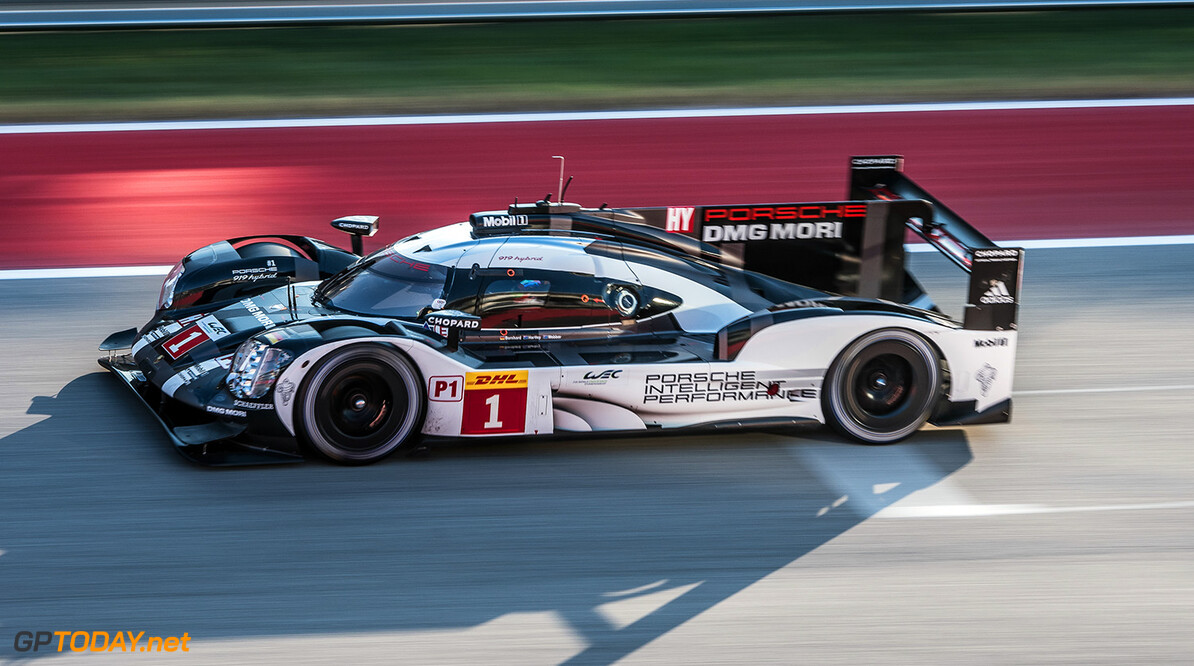 The #1 Porsche of Brendon Hartley and Mark Webber will start the 6 hours of Shanghai on pole position after setting an average lap of  1 minute 44.747.

They suffered a scare however when Hartley's first lap time was deleted after he was found guilty of exceeding track limits. He kept a cool head and managed to get the necessary lap time of 1 minute 44.307 on his second run.

The #5 Toyota of Sebastien Buemi and Kazuki Nakajima will start the race from second, as they could only get so close to toppling the time set by the #1 Porsche.

The #8 Audi will line up third after Loic Duval and Oliver Jarvis set two laps to create an average lap time of 1 minute 44.610. The #6 Toyota of Mike Conway and Stephane Sarrazin will start fourth while fifth sees the #7 Audi of Benoit Treluyer and Marcel Fassler.

In the Porsche #2 car, Marc Lieb's initial lap time was deleted for excessive fuel consumption and after his team-mate Neel Jani set his lap time, Lieb's second attempt could only manage an average lap of 1 minute 45.051, only good enough for sixth.