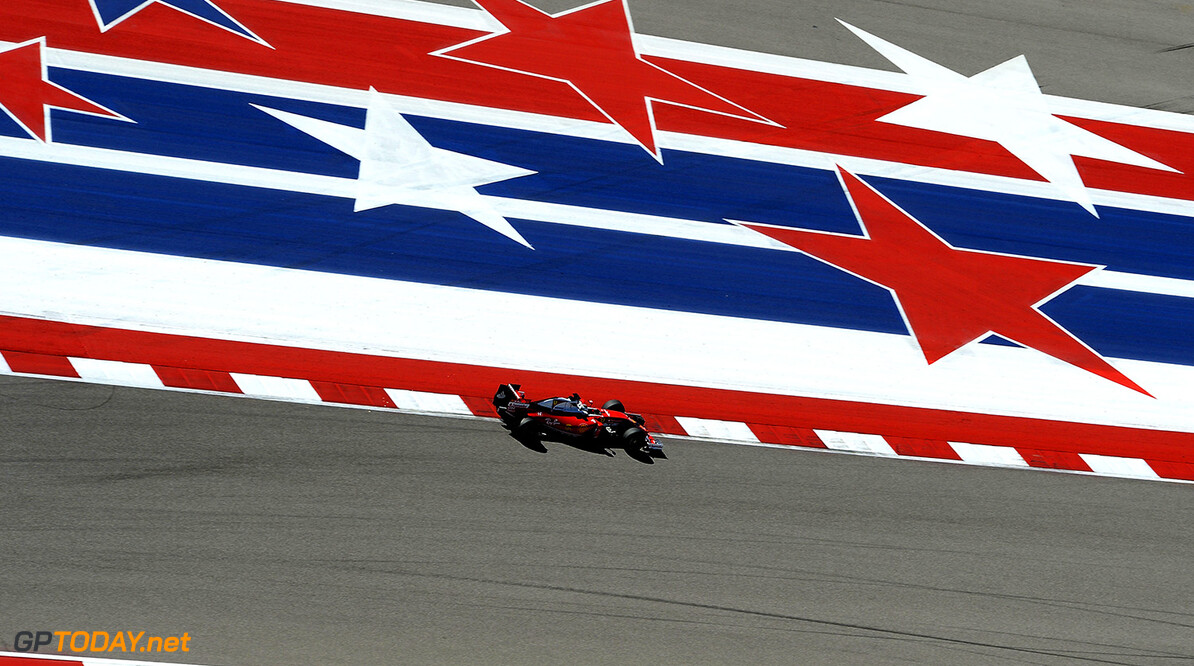 US Grand Prix promoter Bobby Epstein has warned that more US races could actually cause problems initially.

With the sport recently being taken over by US media tycoon John Malone's Liberty Media there has been rampant speculation of more US races being added to the calendar, with Los Angeles, Las Vegas and New Jersey among the possible new venues

However, Austin's US GP promoter Epstein thinks that sharing the F1 market with more venues in America will be challenging.

"If we have more races here we will be competing for a limited base of fans, and we could be weaker for a number of years," he warned.

"Five or 10 years down the road we would build a bigger audience overall. But there could be some pain first."

A Taylor Swift concert is another big attraction at the 2016 US GP, but Epstein admitted it is a challenging market to compete "for the entertainment dollar".

"Promoters have to become more creative," he said. "I would like to see more money spent on promoting the sport. I think fees should be lower so we can lower the ticket prices."