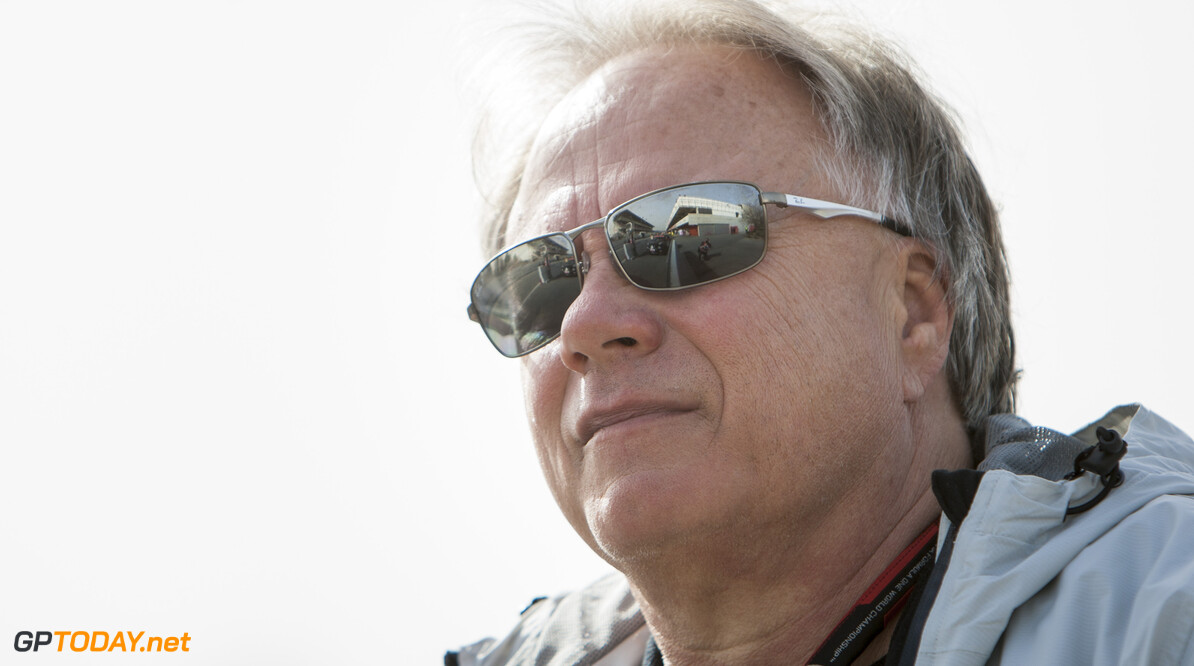 Gene Haas says his foray into Formula One has been a success so far.

The American businessman, who owns half of the championship winning Stewart-Haas NASCAR team, entered F1 for the first time this year with a team he started from the ground up.

After scoring on their début in Australia, the team have gone on to notch up 28 points, and Haas is pleased with the team's results.

"It’s been super successful," Haas said. "We’ve said this a number of times, If we said [at the start] we would have 28 points by midyear, we all would have taken that one. Midyear has been a little tough on us because we haven’t really scored any more points."

"But I think we did better than expected at the beginning, we were less than happy with what happened in the mid-season but we have four more races," he said. "We have the latest aero package. So we’re optimistic."