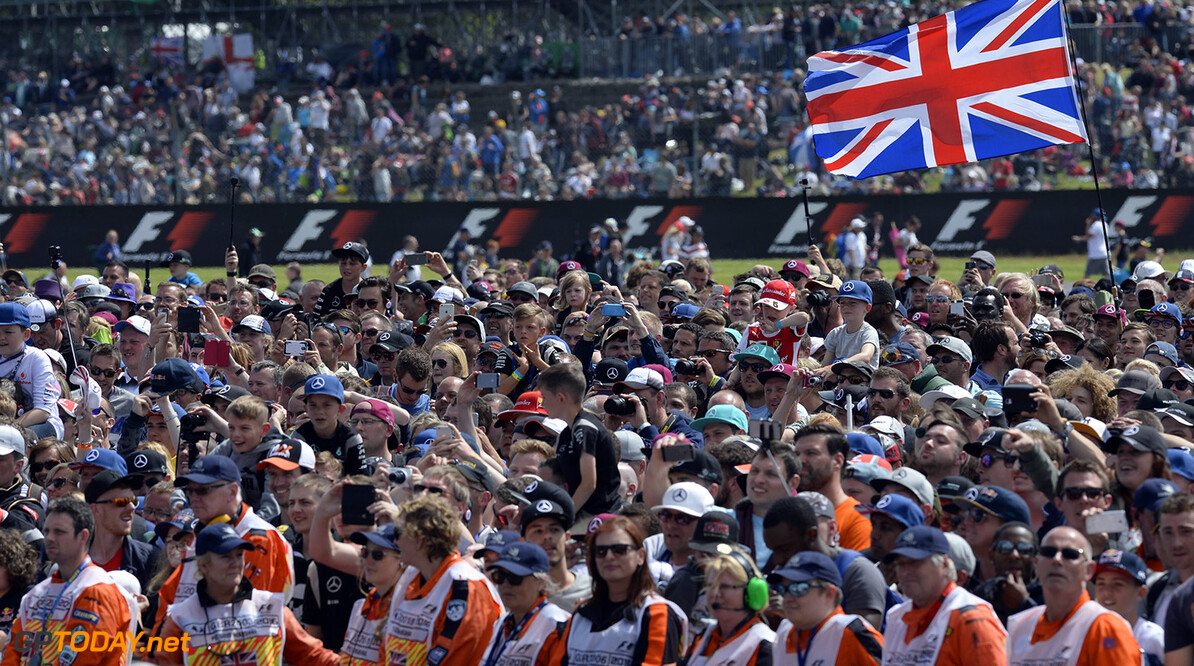 Ecclestone: "Someone must save British GP"

Bernie Ecclestone has admitted the future of the historic British grand prix is in doubt. Writing in the Independent, F1 business journalist Christian Sylt said Silverstone's latest troubles follow the collapse of a $43 million deal between the circuit-owning British Racing Drivers' Club and Jaguar.

And that follows Silverstone managing director Patrick Allen having recently been suspended for being "too close" to a rival bid for the track. Sylt said Silverstone has a F1 race deal until 2026, but F1 chief executive Bernie Ecclestone retains the right to drop the race. "I don't know what is going to happen there. Somebody is going to have to step in and save it," the 85-year-old F1 supremo said at Spa. (GMM)