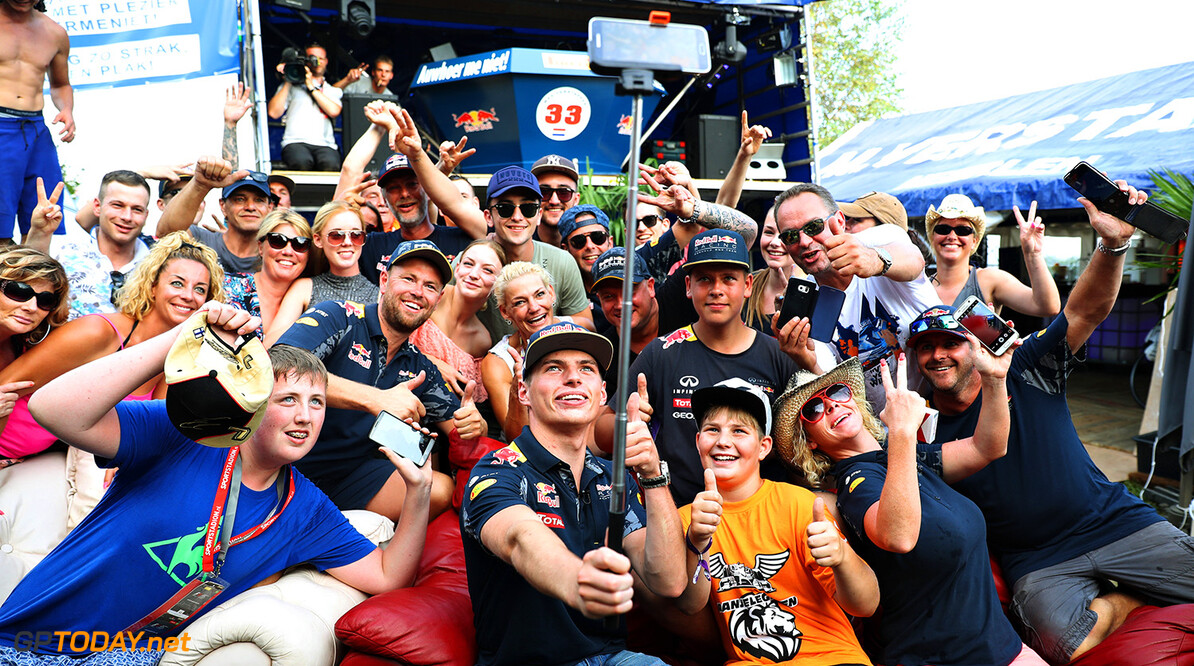 •    Your engagement with the F1 will further increase. It is not about one driver, but six drivers need to perform for you!
•    It only costs 2.50 euro and you will get an extra few hours of entertainment to create a team and during the race!
•    If you manage to beat the other players, you can also win nice cash prizes! At least 22 teams will win a prize.
•    You can win 2,500 euro with only 5 euro in the Fantasy Race to Abu Dhabi! Click here for more details!

Zweeler Fantasy Sports Games set up a great game so you can enjoy the Formula 1 even more. For only 2.50 euro you can participate in the Fantasy F1 Belgian Grand Prix or the Race to Abu Dhabi.

The Fantasy F1 Belgian Grand Prix 2016 starts on Sunday 28 of August 2016 at 14:00 hours CET. To create a team you have a budget of 115 million euro to buy 6 drivers. Your drivers will score points based on their results in the race (race points) and the difference with their qualification position (bonus points).

Additionally Zweeler also has a Fantasy F1 Belgian Grand Prix Race to Abu Dhabi where you can participate for 5 euro and try to win a ticket for the Race to Abu Dhabi with a prize pool of 5,000 euro and a 1st prize of 2,500 euro. 19 tickets are won already and we have 19 tickets left. In this game there are 3 tickets to win!