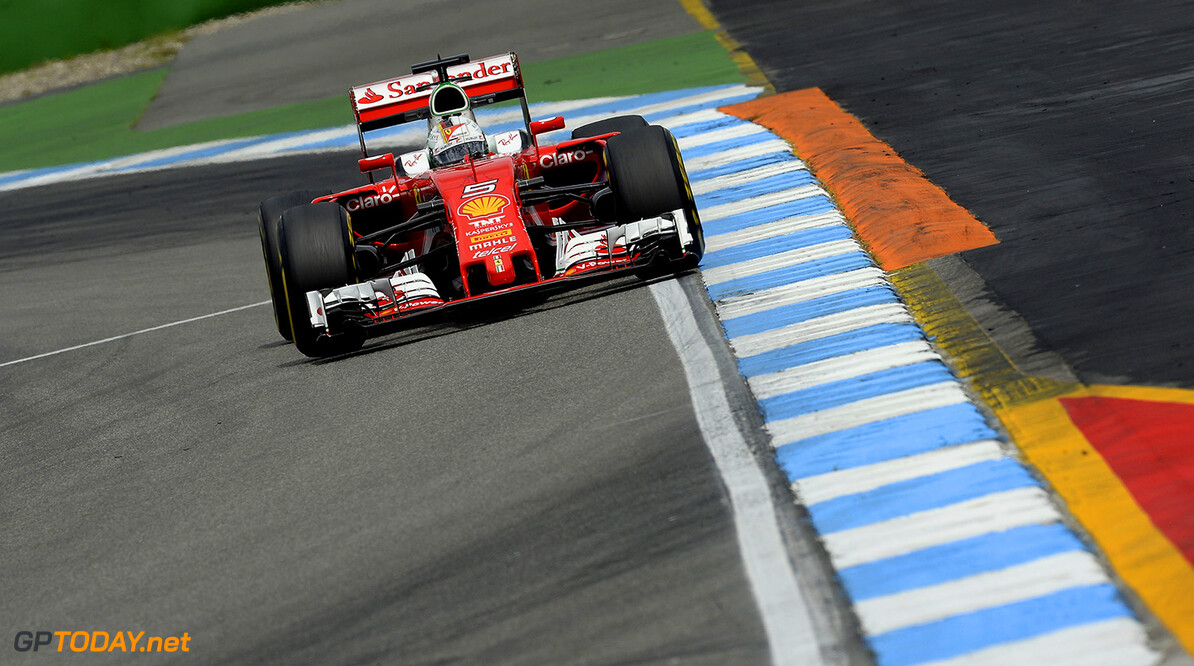 After the departure of James Allison, Ferrari is working to implement further changes within the team.

Frenchman David Sanchez has been appointed as the new head of aerodynamics. This role was previously filled by Dirk de Beer, who joined the team from 2013 from Lotus. He also previously worked for McLaren.

The reason for replacing de Beer has not been disclosed but Ferrari's relatively poor performance so far this year could have been behind the decision.