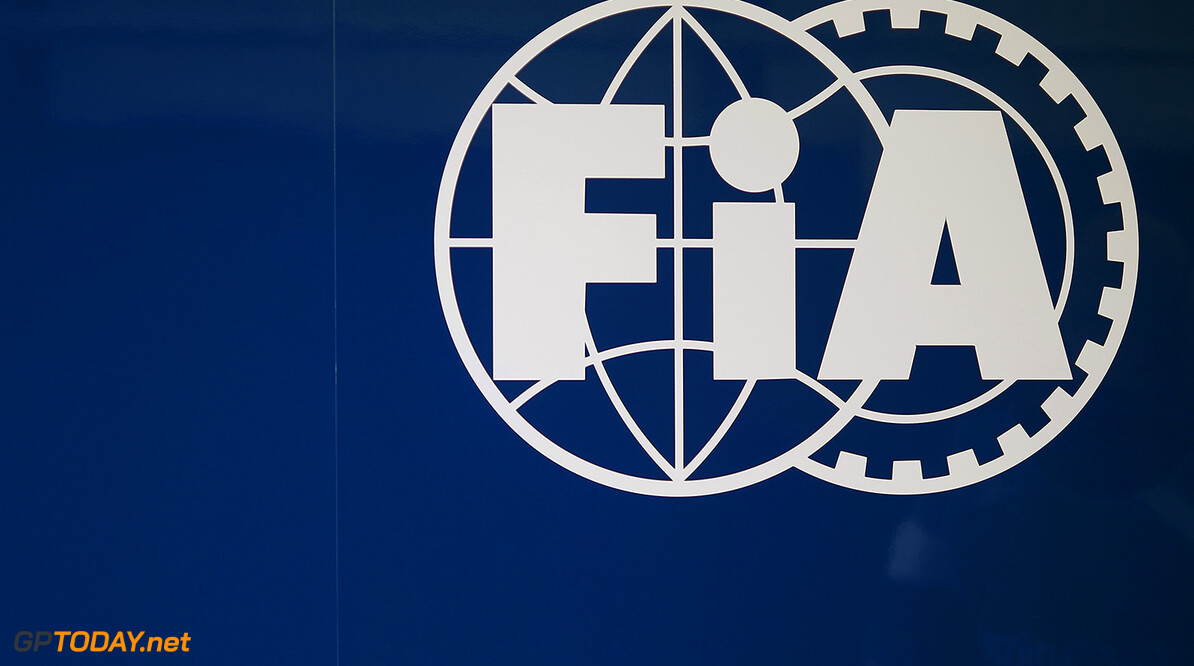 F1's governing body is backing development of a "sound generator" to spice up the muted tones of the current generation of power units. After the turbo V6s fitted with energy recovery systems replaced the screaming V8s of old, the sport reacted for 2016 by mandating extra tailpipes for the wastegate.

Bernie Ecclestone said in Barcelona that he thought the sound was indeed "better than before". But the FIA is still working together with teams to improve the sound even more, with the federation's engine chief Fabrice Lom confirming that it is in effect a "sound generator". "The results so far have been very good," he said.

He admitted that the sound it will make is "not 100 per cent natural but not artificial" either, as it substantially improves the "intensity and quality" of the tone. "We use the exhaust gases, even though this is limited because of the recovered energy," Lom added. (GMM)