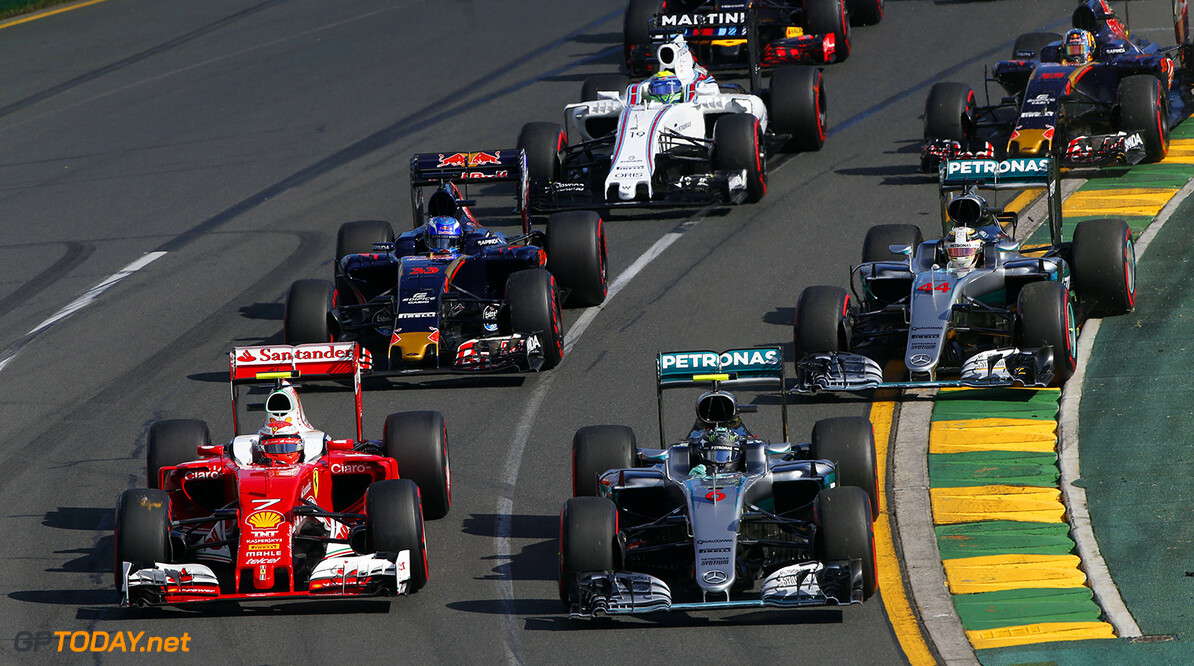 F1's qualifying debacle of 2016 continues, as team bosses on Thursday pleaded with authorities to revert to last year's successful format. With the 'musical chairs' system slammed on all sides after Australia and Bahrain, the teams made clear their desire to scrap it but the FIA and Bernie Ecclestone have ruled out simply going back to the 2015 format.

The teams have instead been asked for their input on a brand new system for China and beyond, where two laps per driver in the Q1, Q2 and Q3 segments would be aggregated. But ahead of the vote on Thursday, it emerged that the eleven team bosses have signed a letter addressed to Ecclestone, his paymasters at CVC and FIA president Jean Todt, urging them to revert to the 2015 format. The BBC said the bosses claim aggregate qualifying would only add more "complexity".

Mathias Bruner, writing in Speed Week, predicted: "The letter will change little, as why would Todt and Ecclestone respond differently in writing than they did directly to the team bosses in Bahrain?" "The bottom line is, if we don't agree to a compromise then we are stuck with what we've got and I think everyone agrees that what we've got isn't right," said Red Bull team boss Christian Horner. (GMM)