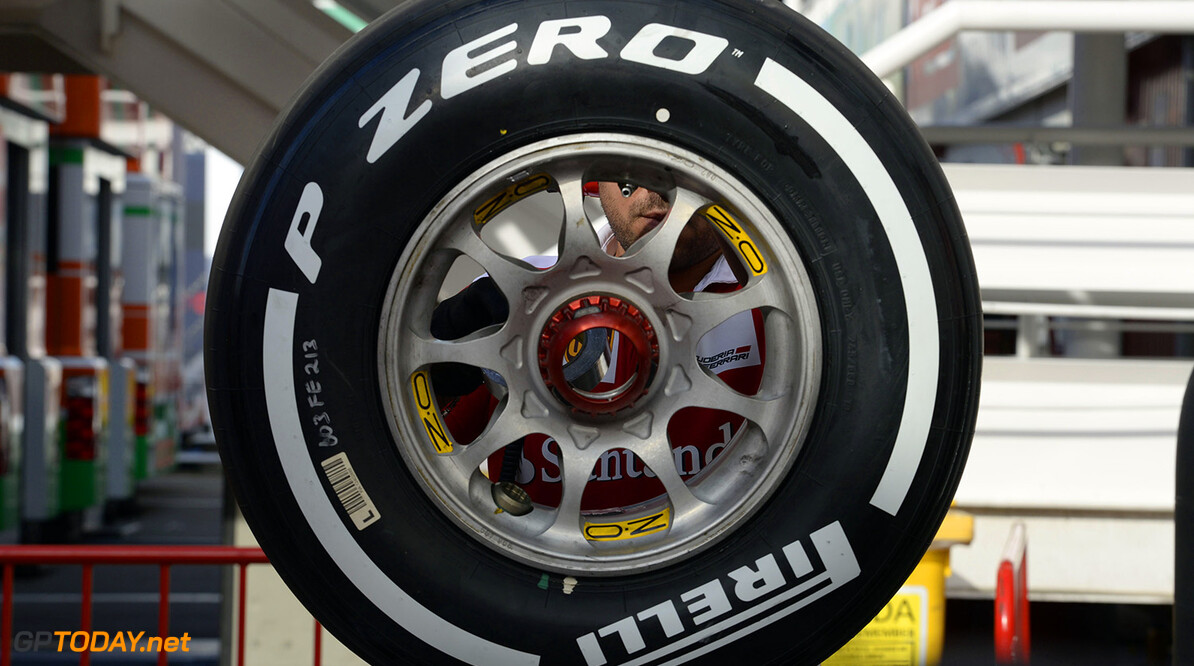 Tyre wear not exactly as we would like - Pirelli

Paul Hembery on Thursday admitted Pirelli's efforts to design tyres that reach a sudden grip 'cliff' did not work out as planned for 2016. We have reported that, to force more pitstops and spice up the show, a feature of this year's tyre construction is a special layer that, when reached, results in a sudden performance dip.

But "In reality, the tyre wear is not exactly as we would like," international media reports quote Hembery as having said in Melbourne. And he said changes to the construction will not be made in-season, as the bulk of Pirelli's efforts will be on preparing for the vastly different regulations for 2017.

Pirelli's F1 chief Hembery also admitted that, while Bernie Ecclestone has signed off the commercial deal, Pirelli is yet to conclude definitive contracts with the FIA to remain in F1 beyond 2016. "It is more a question of legal formalities," he said. "However, an intensive dialogue is continuing and we are already pretty well advanced in those." (GMM)