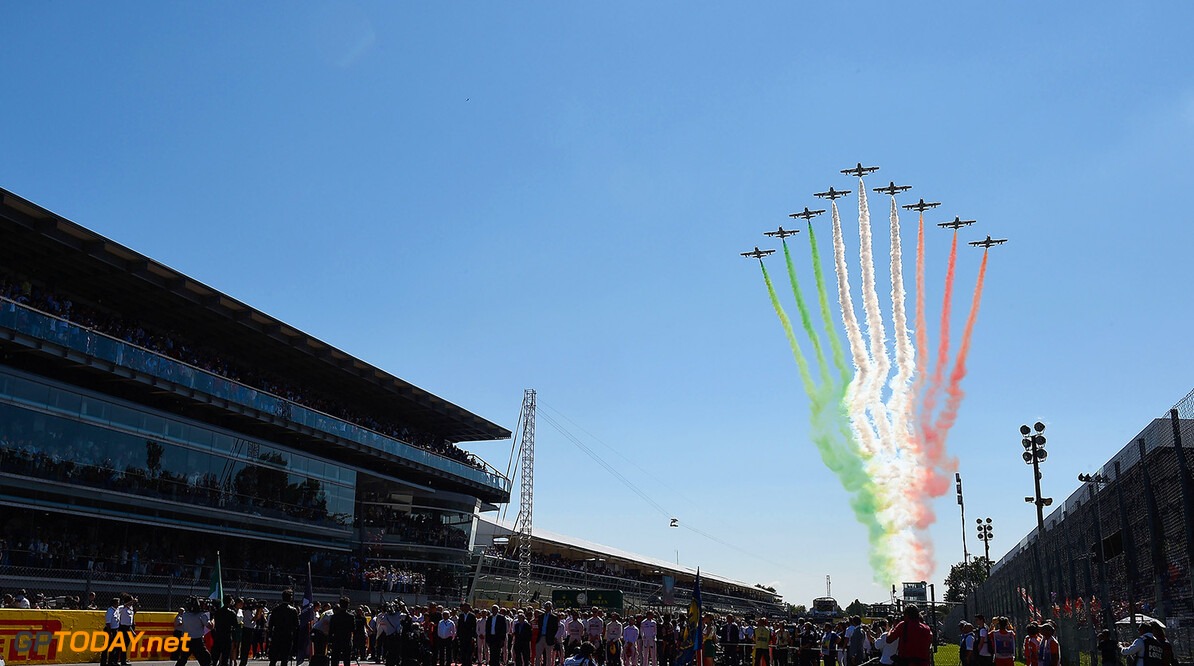 Monza, the historic host of the Italian grand prix, is still facing an uncertain future on the annual F1 calendar. While recently it seemed funding problems had been solved due to a law tweak, it emerged last week that the latest meeting between race organisers and Bernie Ecclestone did not go well.

Roberto Maroni, the regional Lombardy president, admits that a deal is not yet done. "There can be no formula one without Monza, as I have reiterated to Ecclestone along with thousands of (petition) signatures," he is quoted by La Gazzetta dello Sport. "Now we have to go the final mile to make sure history continues as it should."

Maroni said the region is highly supportive of the race and the fabled Autodromo Nazionale circuit, so "I hope this commitment can convince Ecclestone to put his signature on the renewal in the coming weeks".

F1 supremo Ecclestone told Reuters that he has set an end-of-February deadline. "I don't know what's going to happen," he said. "It's a little bit Italian at the moment. There's no deadline. They can take as long as they like, provided it's by the end of this month," the 85-year-old added.

Meanwhile, amid similar uncertainty about the future of the historic British grand prix, the Mail on Sunday newspaper reports that Jaguar Land Rover is close to buying Silverstone for $36 million. A member of the circuit-owning club BRDC told F1 business journalist Christian Sylt: "No one can be 100 per cent sure that (it) will get the go-ahead but from what we are hearing there is a potential upside of what is being proposed." (GMM)