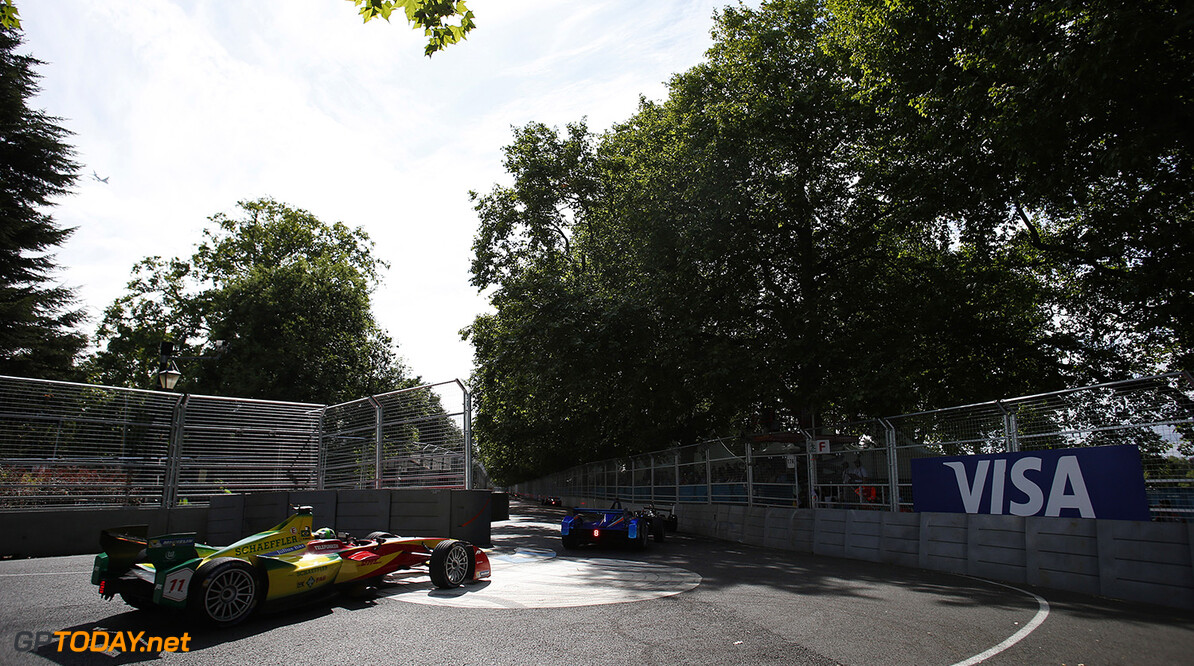 F1 has turned another corner on the long road to a street race in London. The idea has been doing the rounds for years, but it might now regain momentum after British grand prix chief Patrick Allen admitted late last year that Silverstone might not be able to afford the race fee in the future. "Can I guarantee the future? No I can't," he told the Telegraph last September.

Now, Britain's Times newspaper claims the London grand prix might soon be back on the agenda. Government sources reportedly say legislation to allow councils to close roads for motor racing will be put through parliament "within months". The department for transport confirmed that ministers wanted "to make it easier for local authorities to manage their own sports events".

British F1 legend Sir Stirling Moss commented: "When I was racing, we nearly had a race around Hyde Park and that was turned down by the police. If there's any way they can get a local council to do it now, then it's absolutely fantastic." (GMM)