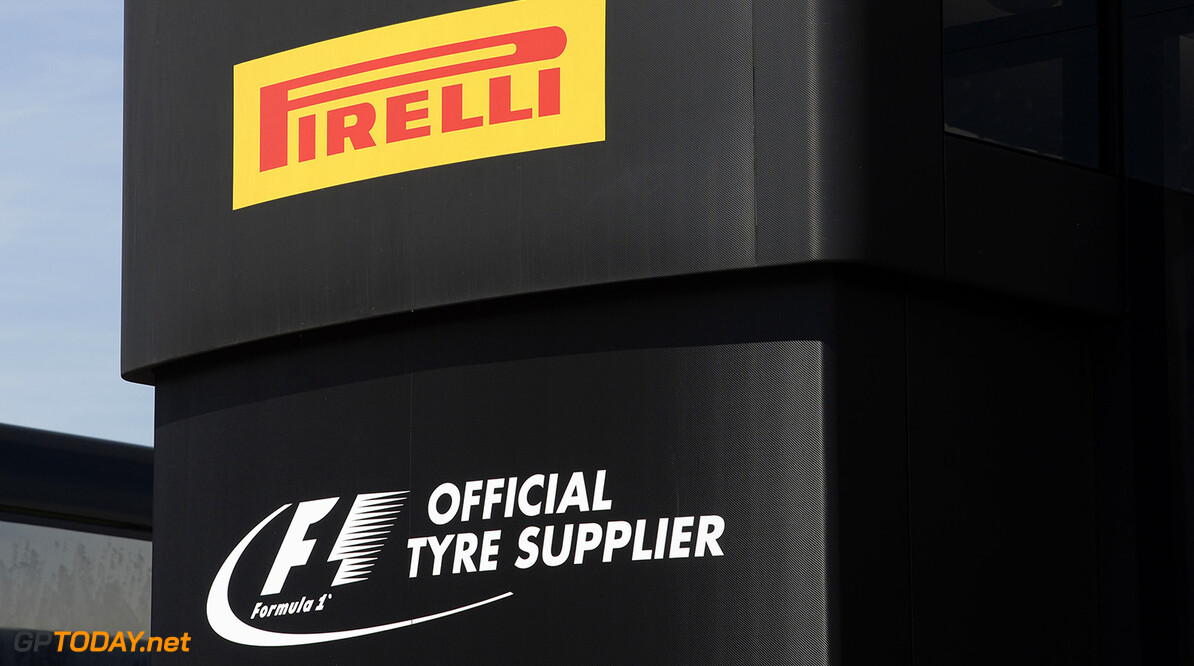 F1 seems on track for faster tyres in 2017, as Pirelli welcomes the opportunity to meet with disgruntled drivers next week. Although earlier a supporter of the controversial era of 'show'-inspired high degradation, F1 supremo Bernie Ecclestone this week backed Alex Wurz, after the GPDA president said drivers are unanimously pushing for "maximum attack" tyres.

Ecclestone told the BBC that drivers were free to attend a meeting at Pirelli's Milan headquarters early next week, to be chaired by the Italian marque's president Marco Tronchetti Provera. In a statement, F1's official tyre supplier said it is "delighted" to host the meeting. "Pirelli sees this meeting as being of vital importance in order to further consolidate the close collaboration that got underway last year with the FIA, FOM, and the drivers," it added.

Pirelli cautioned, however, that it must be allowed to do more testing. The statement added that "these are vital steps towards tyre development that takes into account the future evolution of the cars and added performance, which will be particularly notable in 2017". (GMM)