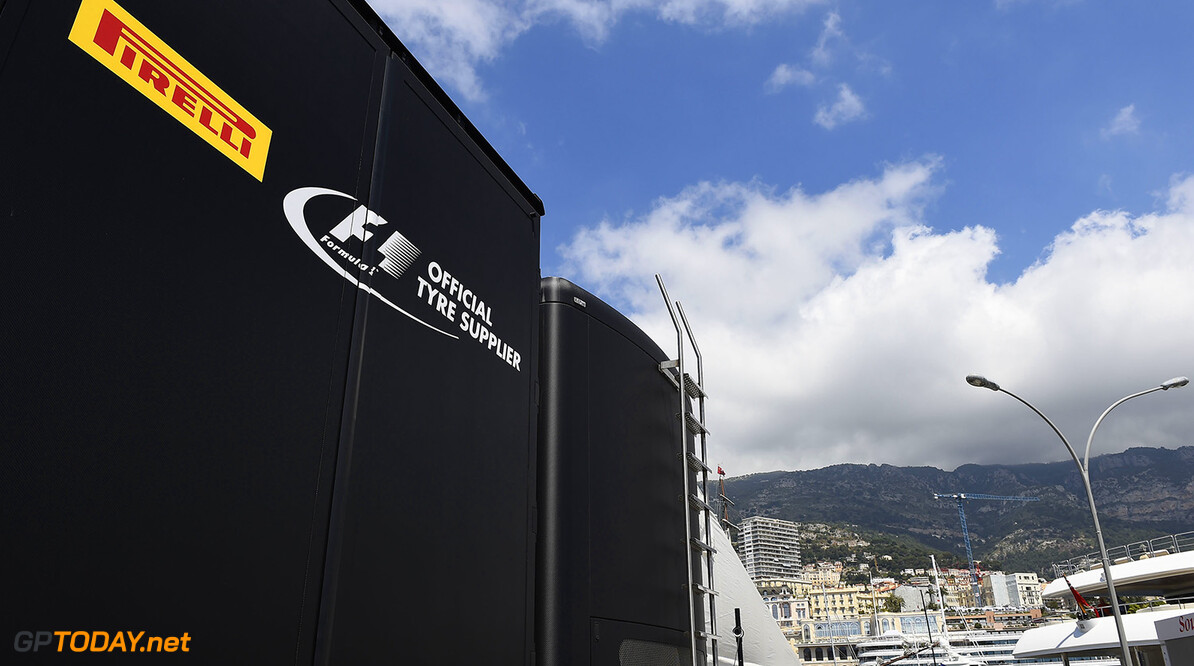 Pirelli is looking to tackle the complexity of the new tyre rules for 2016 by divulging more live information to the public during races. With the sport looking to spice up the action by offering drivers three compounds of tyres per weekend, Pirelli and the FIA had heads scratching when the actual rules were published.

That is because of the complex usage instructions for the extra compound, with former F1 driver Karun Chandhok tweeting at the time: "I've got a headache after reading that!" Brazil's Globo Esporte, however, reports that Pirelli is now planning to disclose in real time information such as which tyres are being used by drivers, and which compounds are still available.

"We have all the data," Pirelli's racing manager Mario Isola is quoted as saying, "and an integrated system with FOM that generates and sends information to the media (broadcasters). We are working together to send this information, live, to the viewer during the race, so everyone will know and understand what it happening," he added. (GMM)