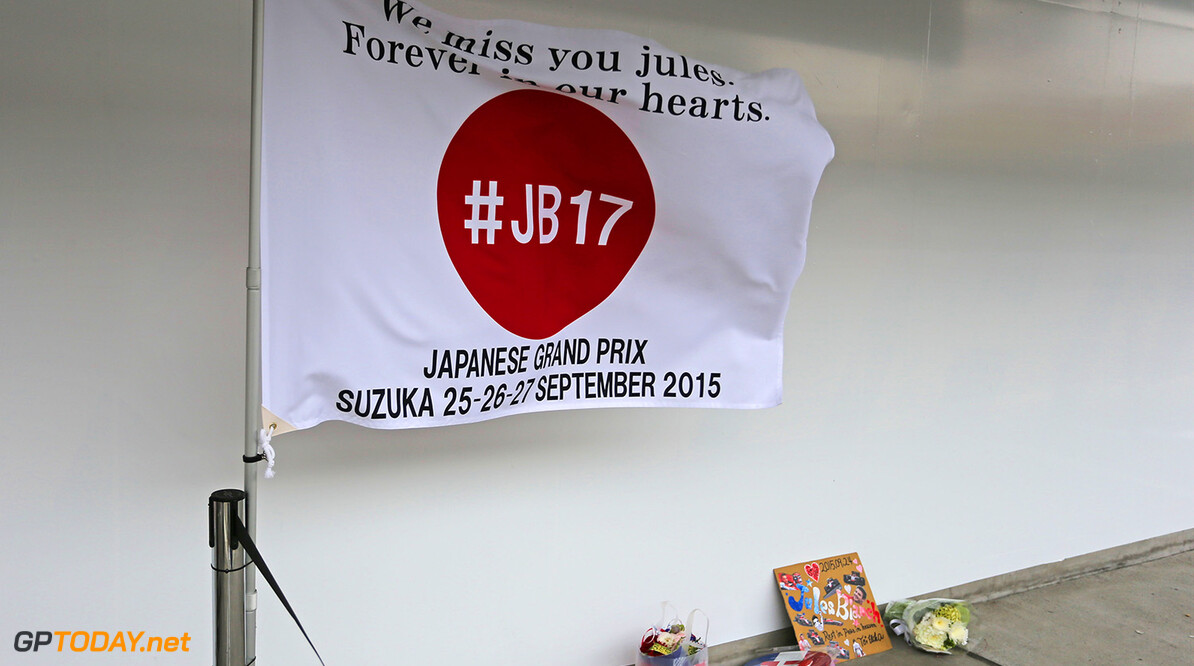 Father Bianchi: "Those responsible for Jules death must pay"

Jules Bianchi's father says he is determined that those responsible for the death of his son will be held accountable. Regarding the controversial circumstances that led to the Marussia driver crashing into a recovery vehicle at Suzuka last year, Frenchman Bianchi's family engaged a lawyer.

The move came after the FIA presented the findings of its investigation into the incident, in which Frenchman Bianchi - who never woke from a coma and died in hospital in July - was essentially blamed for driving too fast.

"The conclusions shocked me," Bianchi's father Philippe told the French magazine Auto Hebdo, "because the people who did the investigation were the people being investigated. Is there no conflict of interest? Can you be the judge and the jury? The investigation is one thing, it gave its views, but good questions to ask and the right answers to give are different. I said it before and I say it again: if there are those responsible then they must pay. One way or another. I am loud and clear."

"I lost Jules and will never get him back, so I have nothing to lose except his memory and the respect that we should have for him. So I will fight for him with all my strength," Philippe Bianchi added.