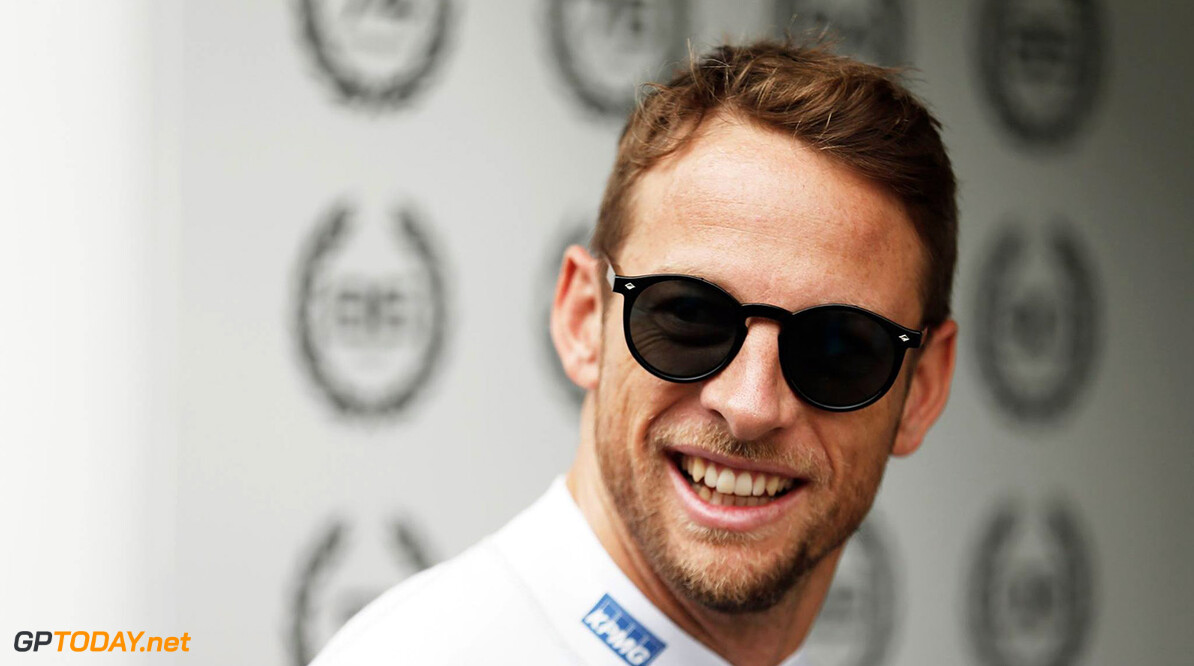 One time Formula 1 champion Jenson Button and his wife Jessica Michibata announced that they are going to separate. The couple has been together for more than six years, and married december last year. The wedding was a private ceremony at Maui, Hawaii. But since then, the two has rarely has had precious opportunities to see each other, as Michibata mainly work in Tokyo, Japan, where she share a flat with her mother, whereas Button spends most of his freetime in Monaco. Button had previously told the mirror: “We don’t see each other now any more than before we were married.”

Discussions are now being held on how the two will split Button's fortune of £35 million. A spokesman told The Sun that the two had not had any discussions on the subject prior to their marriage. "Jenson and Jessica did not have any financial arrangement before their marriage,"

Meanwhile, the calendar for the 2016 season looks set to become even more straining on the drivers and their private life, as the total number of raceweekends nudge the 21 mark.