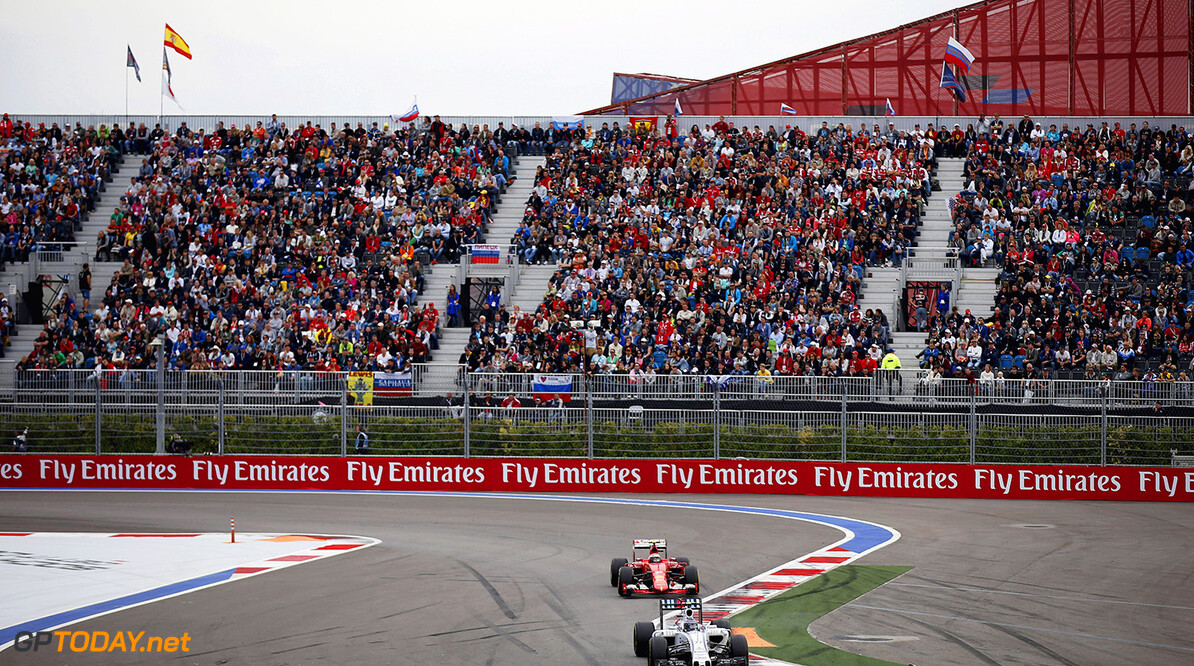 New clash between Raikkonen and Bottas in Mexico

After their second crash in three weeks, fellow Finns Valtteri Bottas and Kimi Raikkonen sound unprepared to sit down and talk it out. "I don't know if there's anything to really speak about," said Bottas. Their nationality aside, the pair have some other shared history, as Bottas in recent months appeared poised to replace the older Finn at Ferrari next year.

Ultimately, a deal was not done, and now they are warring on rather than off the track. In Russia, Raikkonen was penalised for his desperate last-lap move that cost Bottas the podium, but in Mexico on Sunday it was the ten-year-younger Finn whose passing effort ended badly. "We had a contact in Russia but this was just unlucky," Bottas insisted afterwards.

Some, however, wondered if Bottas had held onto his post-Sochi anger at Raikkonen all the way to Mexico, meaning Sunday might be put down to 'revenge'. "Maybe some forget more easily than others," Raikkonen said cryptically. "Maybe that's the biggest thing. Maybe this has made him feel better."

But Kimi did not even want to say that he thinks it was Bottas who this time deserved a penalty from the stewards. "It's not my decision," Finnish reports quote him as saying. "Everyone has their view and their opinion about what happened. For us it was bad but this is part of the game."

Bottas insisted he had "no space" to avoid the crash, but Raikkonen commented: "If he had gone more onto the kerb, there would have been space. I couldn't go straight -- I had to turn the wheel at some point. But it was a racing situation. He did what he did and nothing changes now even if we talk about it. The press always wants someone to blame, but there is no point," Raikkonen added.

Also keen to play down the Finn-versus-Finn spat was Ferrari boss Maurizio Arrivabene, who when asked about the controversy asked a reporter in Mexico in reply: "Are you Finnish? I saw you next to a Finnish guy and thought you wanted to put one against the other," he smiled.

"They are race incidents. It happened in Russia and here because it happens in formula one. Accidents are part of the show and I don't want to blame anybody. I also don't want to blame Seb (Vettel)," Arrivabene added, after the German apologised to Ferrari for his admittedly "sh*t job" in Mexico City, including contact at the first corner and a crash. "We (Ferrari) do not need to come up with excuses and neither do they (the drivers)," Arrivabene said. "We are a team." (GMM)