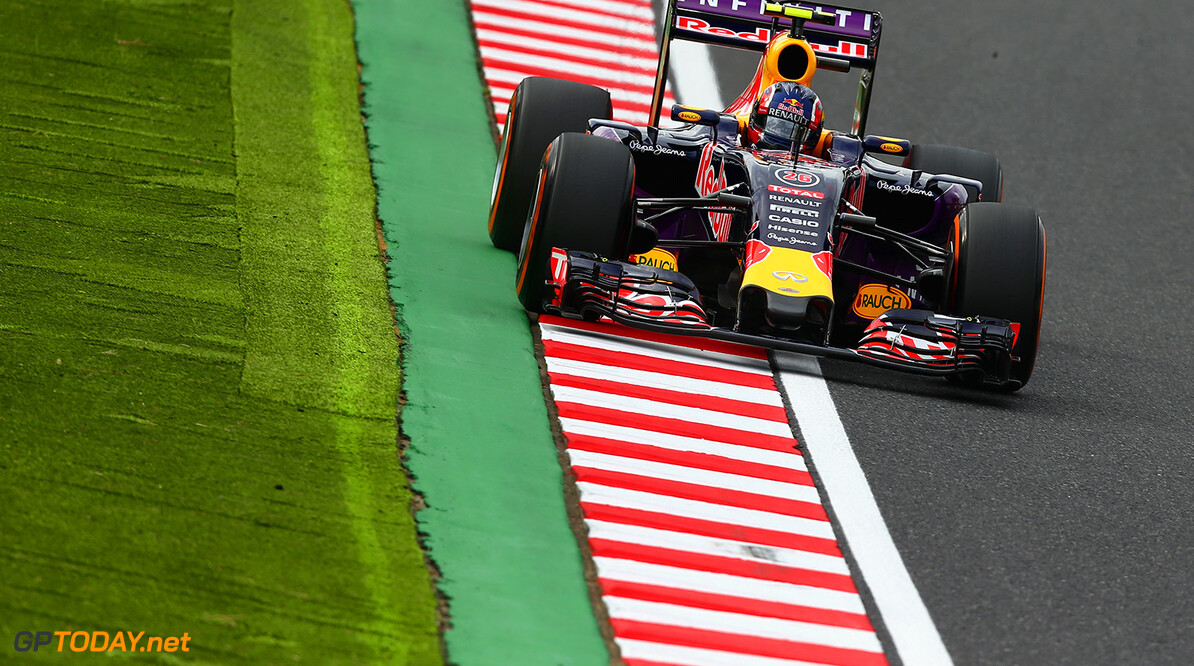 No engine, other teams are afraid of us - Marko

Red Bull appears to have dropped its earlier threat to voluntarily quit formula one. As team owner Dietrich Mateschitz's end-of-October deadline now looms large, the message is that all the energy drink outfit needs now is a power unit. "We need to know where things are headed," team official Dr Helmut Marko told the German newspaper Bild. "Right now, there would be enough time to take a competitive car to the first race in March."

But he said Red Bull currently has "no engine, because the other teams are afraid of us". It was a similar message emerging from lead driver Daniel Ricciardo's mouth in Mexico, where he said the team "vibe is that we still want to stay here" in F1. "The only thing that is going to stop us from racing at this point is if no one gives us an engine," said the Australian. "But I think we will take whatever we can get because we want to be racing. I believe we will be there (in 2016) because everyone wants to be," he added.

With Mercedes, Ferrari and Honda all ruled out, Niki Lauda thinks Red Bull's only option is to go apologetically crawling back to Renault. "If you ask Marko honestly, 'Did you do too much negative talk in your relationship with Renault?' he always will say to me 'yes'," said the Mercedes team chairman, who often travels to races with his fellow Austrian. "If Red Bull want to continue and I think they want to, then they have to find a way with Renault," he added. (GMM)