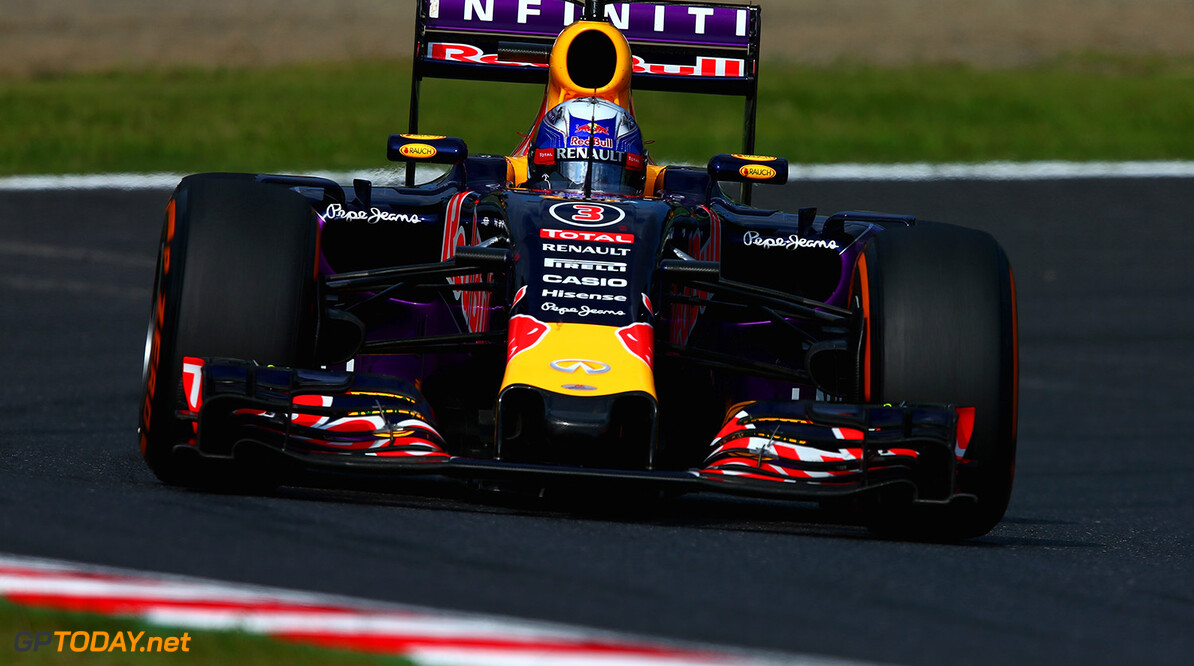 Earlier in 2015, Australian Ricciardo - whose career to date has been guided by Red Bull - played down the need for a manager.

"Red Bull has always pretty much picked where I go," he said. "So I haven't really had the need."

But Ricciardo then began to court interest from Ferrari, while at the moment Red Bull's entire involvement in formula one is up in the air amid the engine supply crisis.

And so the popular 26-year-old has signed up with Bayliff's newly-created agency Arete, which also has top female triathlete Jodie Stimpson on the roster.

Bayliff said: "Daniel is without doubt one of the most engaging, personable and talented athletes on the formula one grid.

"These unique on and off track characteristics have our team extremely excited to be working alongside him to help achieve his commercial ambitions."