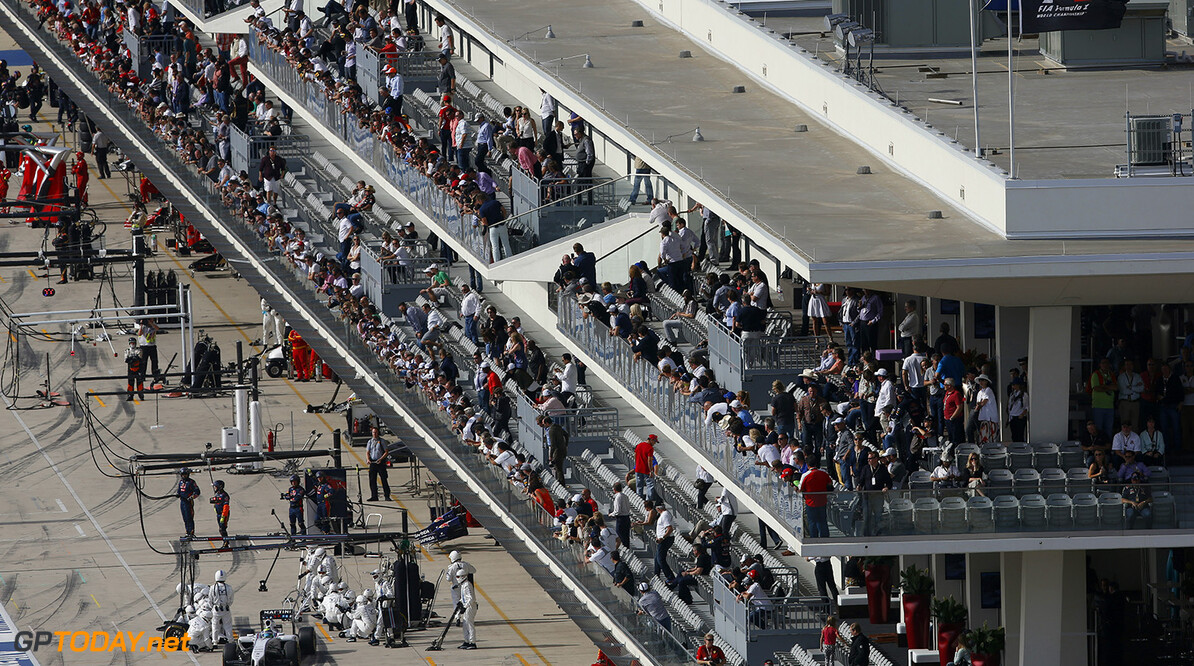 Bernie Ecclestone does not have any Enthusiasm with America

While Texas prepares to host its fourth race at the Circuit of Americas, Bernie Ecclestone has admitted that he lacks Enthusiasm with America.

In a frank interview with Russain Broadcaster's RT, the Briton revealed that because America believes it is the World's Greatest Power, it then spells out the fact that they do not use the potential of what Formula 1 can offer. Countries such as Russia, Azerbaijan, Bahrain and China use the sport to showcase what their country is like and how they go about things to the world.

"The biggest problem with America is they believe they are the greatest power in the world. Not in reality, but in belief. It's difficult because they are sort of isolated -- they are a big island -- and they are slowly starting to learn about what other people in the world do."

America has seen its race took off the calendar six times, which has had 10 different venues over the years. There was a deal to host a second race around the streets of New Jersey, but that fell through years ago. The rather romantic idea of having New York City skyline as a panoramic backdrop, Ecclestone believed it to have fallen through because the promoters were in breach of their contracts. However, new parties were welcome to take on the project.