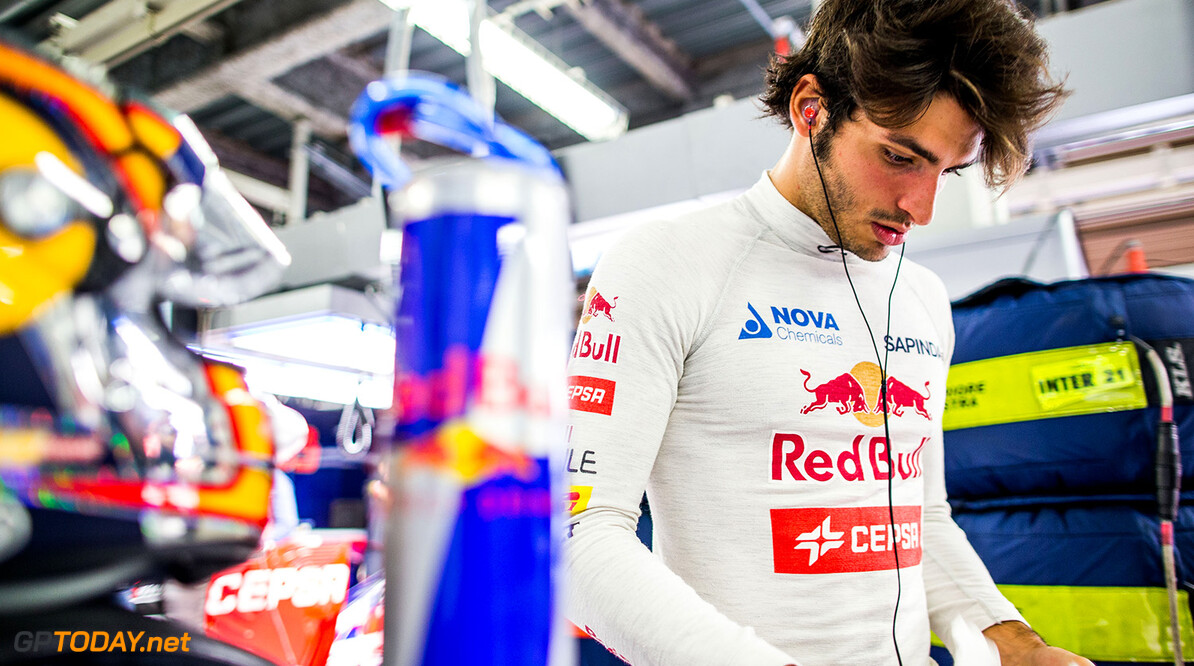 The third free practice for the Russian Grand Prix has been stopped due to the heavy crash of Carlos Sainz. He has been in the car for more than 20 minutes but at the moment of writing, he has given thumbs up on the brancard.

He's brought to the medical centre now on the circuit of Sochi.

It's unknown if he will drive during qualifying or that Toro Rosso could build up his car in time with Pierre Gasly as his replacement.