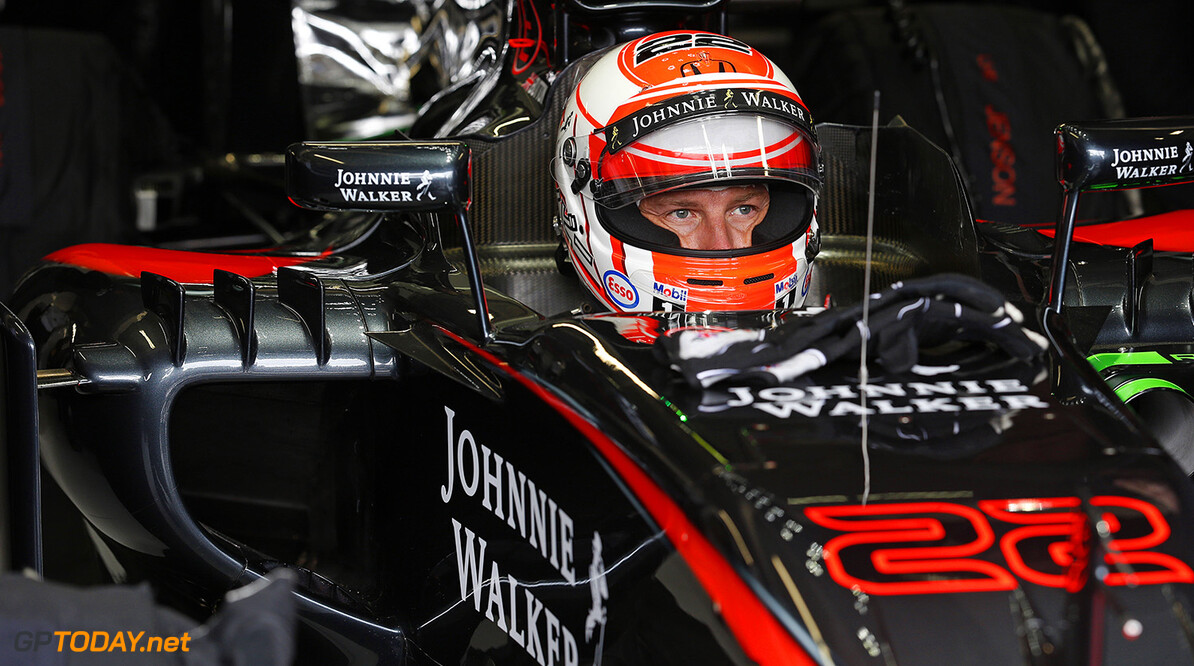 McLaren on Friday declared that it wants to keep Jenson Button on board for 2016. Actually, the world's media assembled at Suzuka on Thursday expecting the 2009 world champion to declare that his lost "joy" for F1 meant he had decided to call time on his 16-year career. "I get the sense from the media there was a big anti-climax yesterday and there was a lot of discussion about where Jenson was at," McLaren managing director Jonathan Neale said on Friday.

At present, there are plenty of rumours swirling. One is that McLaren and Button, 35, are simply arguing about the scheduled $4m pay-rise in his contract, with the 2016 'option' set to expire in a few days. Another theory is that Button has already decided to quit, but is discussing the details of when and where to announce it with McLaren and engine supplier Honda, who are marking their first home race in years at Suzuka this weekend.

"Jenson's a fantastic guy, a world champion and a big part of the family at Honda and McLaren," said Neale. "He's been with us for six seasons and we're contracted with him, we want him to stay, we like him very much," he added. "But if your driver doesn't really want to be in the seat we have to respect that."

It is believed that if Button does go, the place will be filled by either Kevin Magnussen or Stoffel Vandoorne. The latter Belgian is trackside this weekend as reserve driver, filling in for the injured Dane Magnussen. But Neale said: "I really hope that we have done enough between us (McLaren and Button) to continue those discussions with him and have the confidence to have him with us. That's what we would like." (GMM)