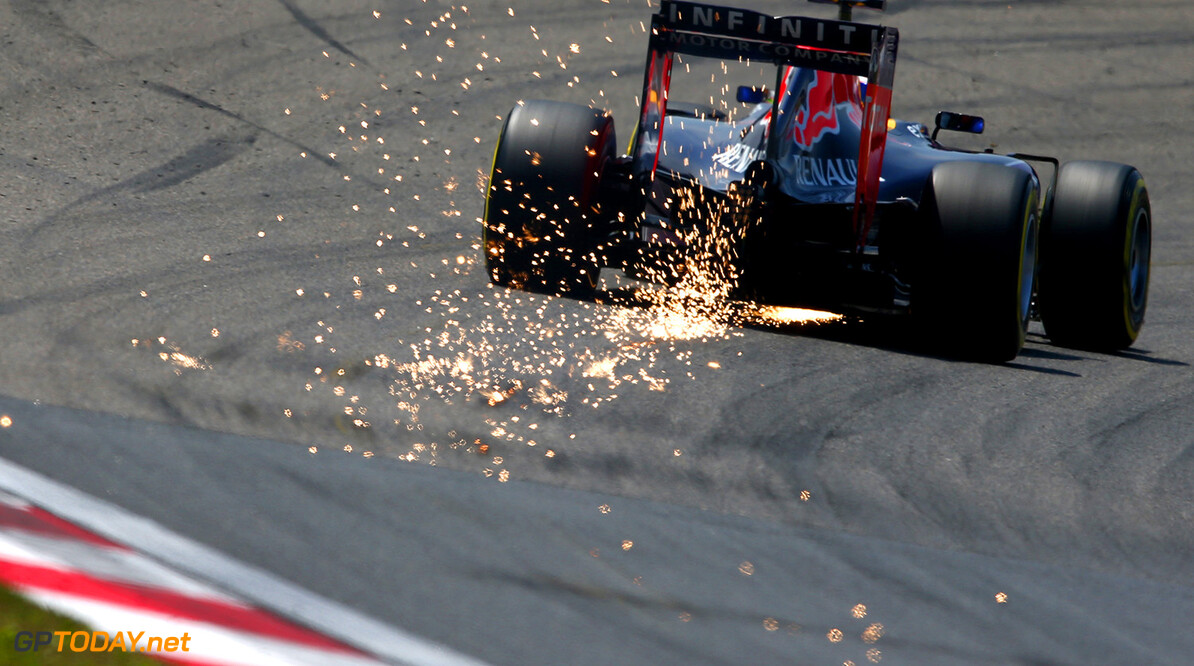 DRS to become more Powerful in 2017

Formula 1's Technical Director Charlie Whiting has hinted that DRS might become more powerful in order to increase overtaking. Although right now for some critics, DRS appears to be too powerful, but with the planned increase of Aerodynamics intended for 2017, it will mean that following cars will be much more difficult and therefore justifies increasing the authority of DRS.

The Drag Reduction System was first introduced to F1 during the 2011 season and it's effect is: to reduce aerodynamic drag, which means a higher top speed, thus to allow a greater opportunity to overtake. In order to use it, the car behind has to be within a second of the car in front at the detection point, then for a limited distance, the DRS can be deployed. It certainly has had it's critics, with Adrian Newey calling it "Too artificial" and comparing it to "WWE". However it appears that it is here to stay for the foreseeable future.