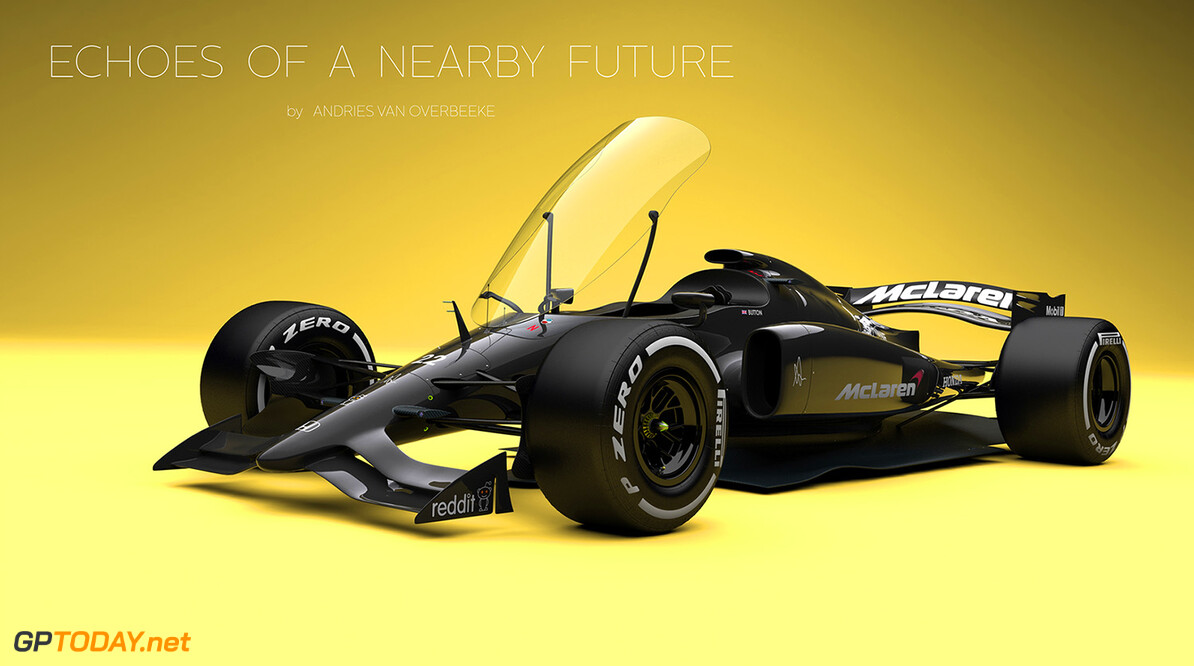 Charlie Whiting has admitted F1 could be some way from introducing closed cockpits. But after the latest incident in Indycar involving the death of former F1 driver Justin Wilson, the FIA race director admitted formula one must also continue to work on better protecting the drivers' heads.

In the case of Wilson's death, he was hit by the nose-cone structure of a crashed rival's car, raising questions about whether the same could happen in F1. "We don't know whether our noses are secured better or worse than in Indycar," Whiting told Germany's Auto Motor und Sport, "but I can say that our testing is very strict. In any case, we will speak with our counterparts from the Indycar series to see if we can learn something from this horrible accident," he said.

In the wake of the Wilson tragedy, the FIA has already committed to re-commencing tests on a couple of cockpit protection concepts, including a sort of 'halo' structure that was devised by Mercedes. As for an entirely closed cockpit, Whiting said: "I don't think this (Wilson) accident will change our minds in terms of closed cockpits. We believe that the disadvantages outweigh the benefits," he added.

"Nevertheless, we will continue our efforts to find a way to deflect flying debris away from the cockpit, but this is anything but an easy task." Whiting said the results of next month's testing will be presented in early October. (GMM)