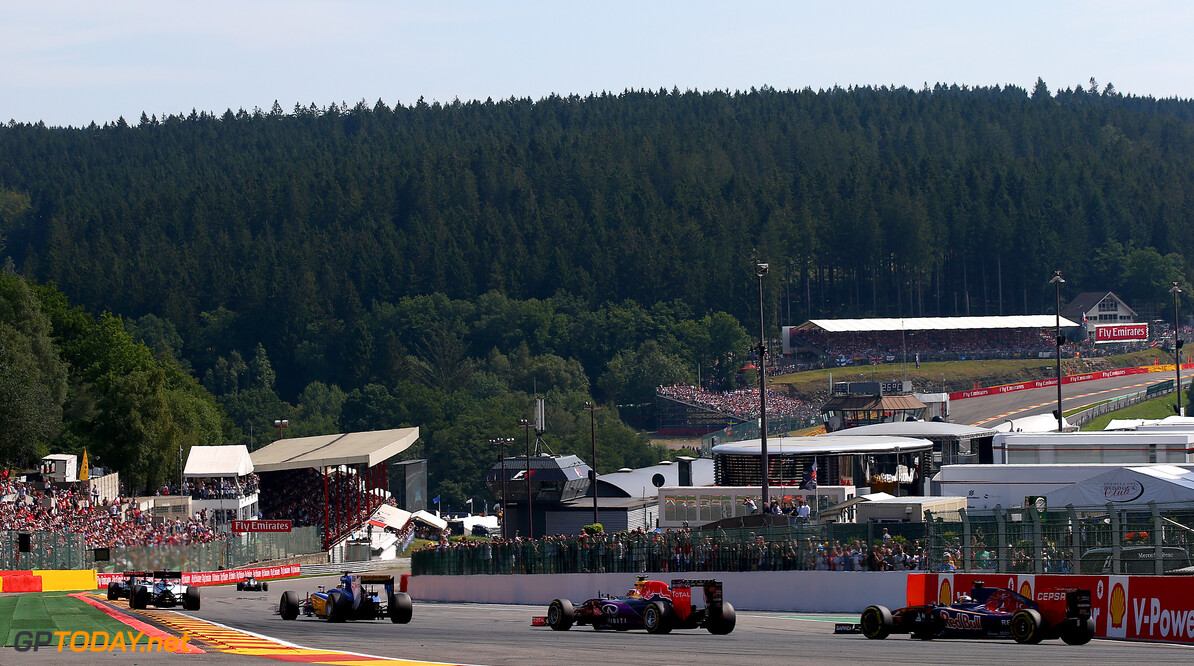 The promoter of the Belgian grand prix has admitted local dairy farmers posed a real threat to the smooth running of last weekend's race. At Spa-Francorchamps on Saturday, F1 supremo Bernie Ecclestone stunned and puzzled the the paddock when he appeared alongside a plastic cow and drank milk straight from the carton.

But he denied angry Belgian dairy farmers had threatened to disrupt Sunday's race in protest of inequitable milk prices by blocking access roads with giant tankers, insisting "They wouldn't block the roads". However, Belgian grand prix promoter Andre Maes has confirmed that the farmer's threat was real.

"We had to solve some problems," Maes told the Belgian daily La Derniere Heure, as he looked back on the success of the event. The biggest threat came from the farmers, who were planning to block the entrance to the road. Fortunately, we managed to resolve this problem by switching them to a reasonable, effective and eye-catching media campaign, namely to meet with Bernie Ecclestone who drank milk and talked with them for 15 minutes," he added. (GMM)