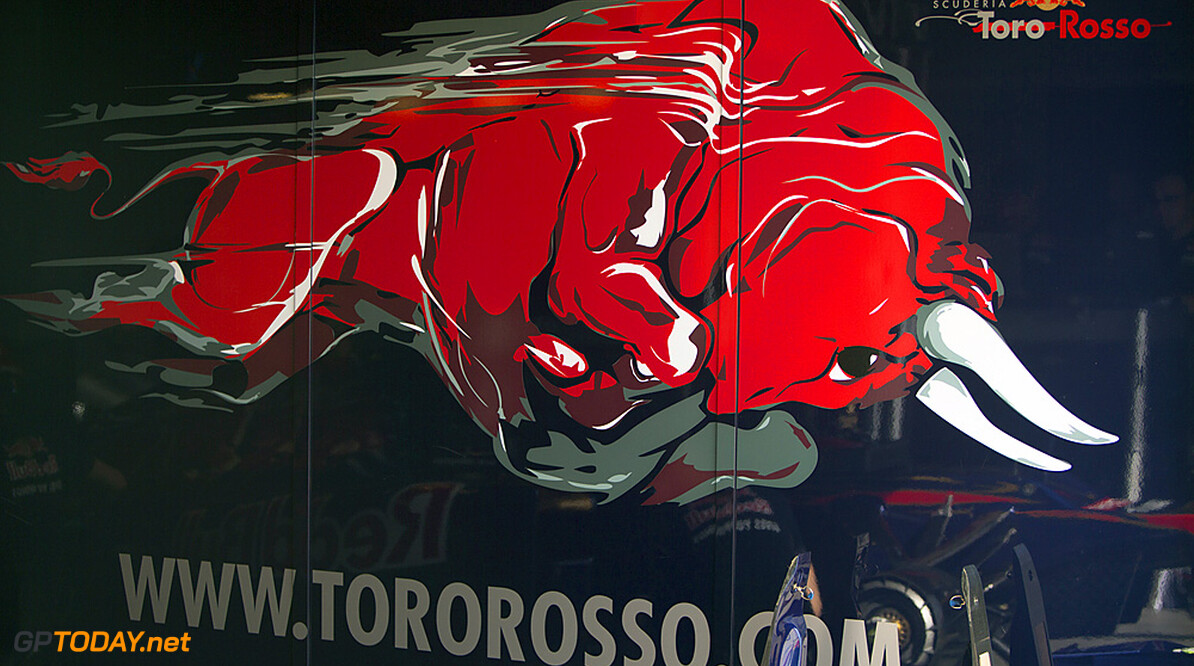 A new building at Toro Rosso's Faenza headquarters is now up and running. Italy's Omnicorse reports that, during the summer break, the Red Bull-owned team took advantage of the car development lull to set up camp at the new facility.

"This (building) means the working environment is quite good, because all the engineers are under one roof and we expect better communication, better co-operation and at the end even better performance," said team boss Franz Tost.

Founder Gian Carlo Minardi chose Faenza, 50 kilometres southeast of Bologna, as the headquarters for his racing team, initially competing in Formula 2, at the end of the 70s. It was usually a backmarker in formula one between 1985 and 2005, until the last owner Paul Stoddart sold to Red Bull. (GMM)