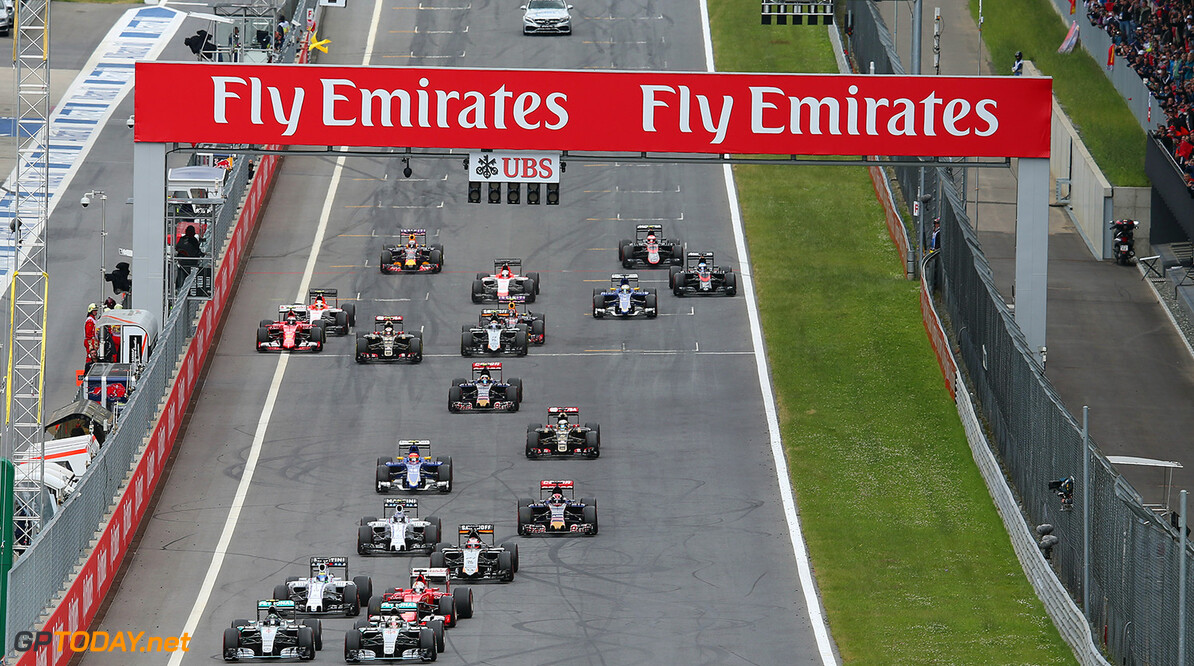 Max Verstappen has delivered a sobering message for those expecting drivers to have more control over their race starts at Spa. The FIA's clampdown on automated starts guided and perfected by engineers on the radio begins this weekend in Belgium. "We now have to have all the settings for race day ready on Saturday as we are not allowed to change them on Sunday," confirmed Toro Rosso rookie Verstappen.

"Before, we were able to change the clutch, its bite point and the torque on the starting grid, but that's not allowed anymore," the young Dutchman told his website. "It means you're more dependent on your team. Only if you have the right setup will you be able to have a good start. It means we'll see bigger differences between good and bad starts," predicted Verstappen.

Spa-Francorchamps is effectively a home race for the 17-year-old, as while he has adopted the nationality of his famous father Jos, he was actually born in Belgium. "Spa with its long straights will be a lot more challenging (for Toro Rosso) than the Hungaroring," he said. "Of course I'm going to give it my all and hopefully I can score a few points in front of my home crowd. It's great to see all those Dutch and Belgian fans." (GMM)