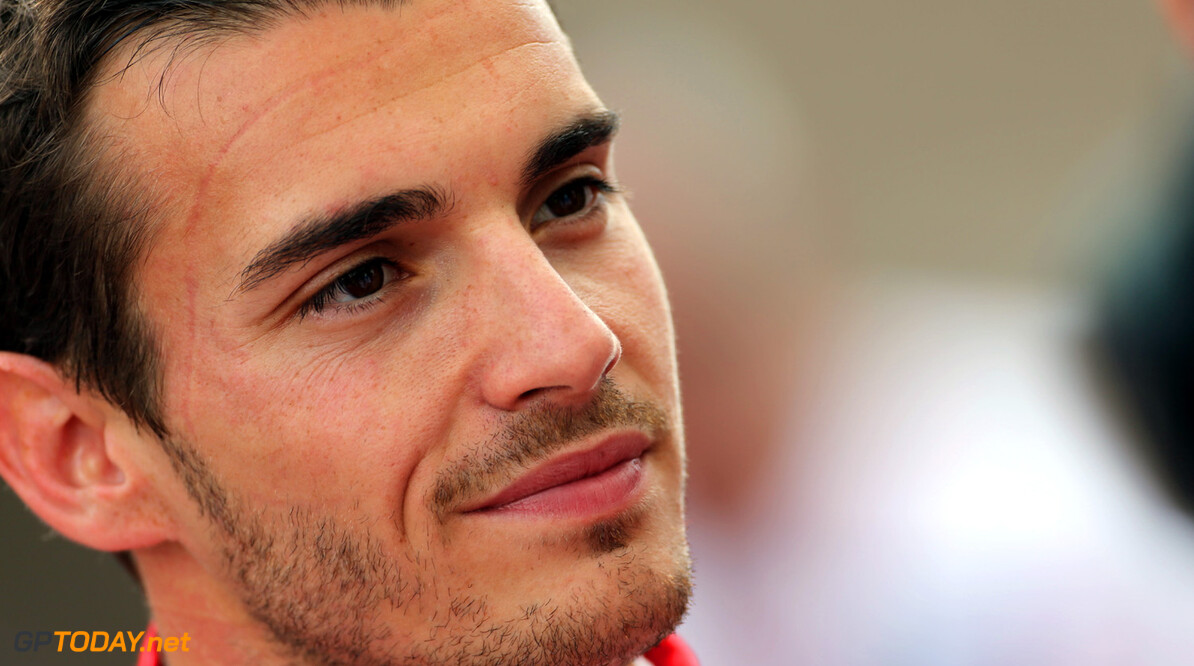 "It is with deep sadness that the parents of Jules Bianchi, Philippe and Christine, his brother Tom and sister Mélanie, wish to make it known that Jules passed away last night at the Centre Hospitalier Universitaire (CHU) in Nice, (France) where he was admitted following the accident of 5th October 2014 at Suzuka Circuit during the Japanese Formula 1 Grand Prix.

“Jules fought right to the very end, as he always did, but today his battle came to an end,” said the Bianchi family. “The pain we feel is immense and indescribable. We wish to thank the medical staff at Nice’s CHU who looked after him with love and dedication. We also thank the staff of the General Medical Center in the Mie Prefecture (Japan) who looked after Jules immediately after the accident, as well as all the other doctors who have been involved with his care over the past months.

“Furthermore, we thank Jules’ colleagues, friends, fans and everyone who has demonstrated their affection for him over these past months, which gave us great strength and helped us deal with such difficult times. Listening to and reading the many messages made us realise just how much Jules had touched the hearts and minds of so many people all over the world.

“We would like to ask that our privacy is respected during this difficult time, while we try to come to terms with the loss of Jules.”