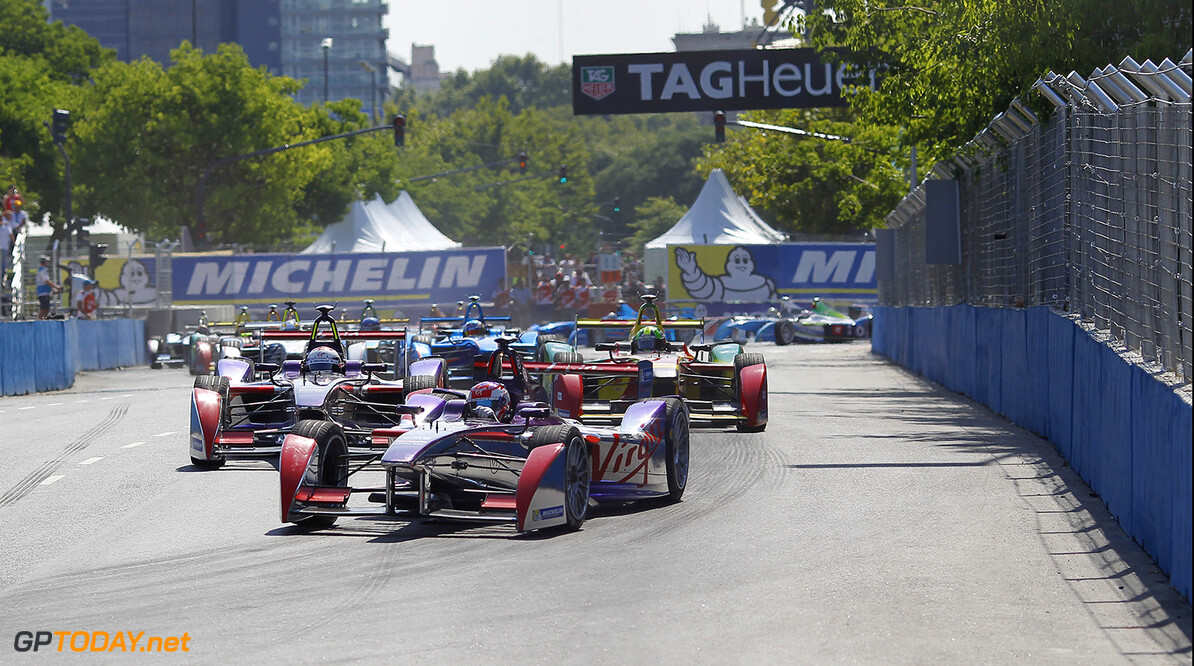 Volvo has set its sights on a global open-wheel championship -- and it isn't F1. The Swedish carmaker already races in Scandinavian touring cars and Australian V8 supercars, although chief Alain Visser recently hinted that Volvo is rethinking its commitment to motor sport.

"Look at Land Rover and Jaguar," he told the Swedish edition of Auto Motor und Sport. "Full premium brands that do not race. I still do not see that racing suits our DNA, as Volvo should convey safety and low consumption."

However, the direction in recent times of top racing series like formula one and Le Mans is very much towards safety and low fuel consumption. "Yes," Visser acknowledged, "but that's completely different money. I would say that Le Mans is the absolutely dumbest racing class you could be in. It costs 20 million euros for one car and you get press coverage for 24 hours!"

As for the FIA's new all-electric single seater category Formula E, however, Visser admitted Volvo is interested.m"We have looked at this," he said. "There is no decision, but it's definitely something we are thinking about. The audience figures and press coverage is still quite limited but this is a motor racing concept that I absolutely believe can grow."

"We follow the series very carefully and have done some deep analysis but are yet to take a decision. When you have a limited budget to spend, one must consider carefully where you invest that money. In comparison to other motor sports, Formula E is much better value for money," added Visser. (GMM)
F1 News Jaguar Racing
<< Previous article Next article >>
.