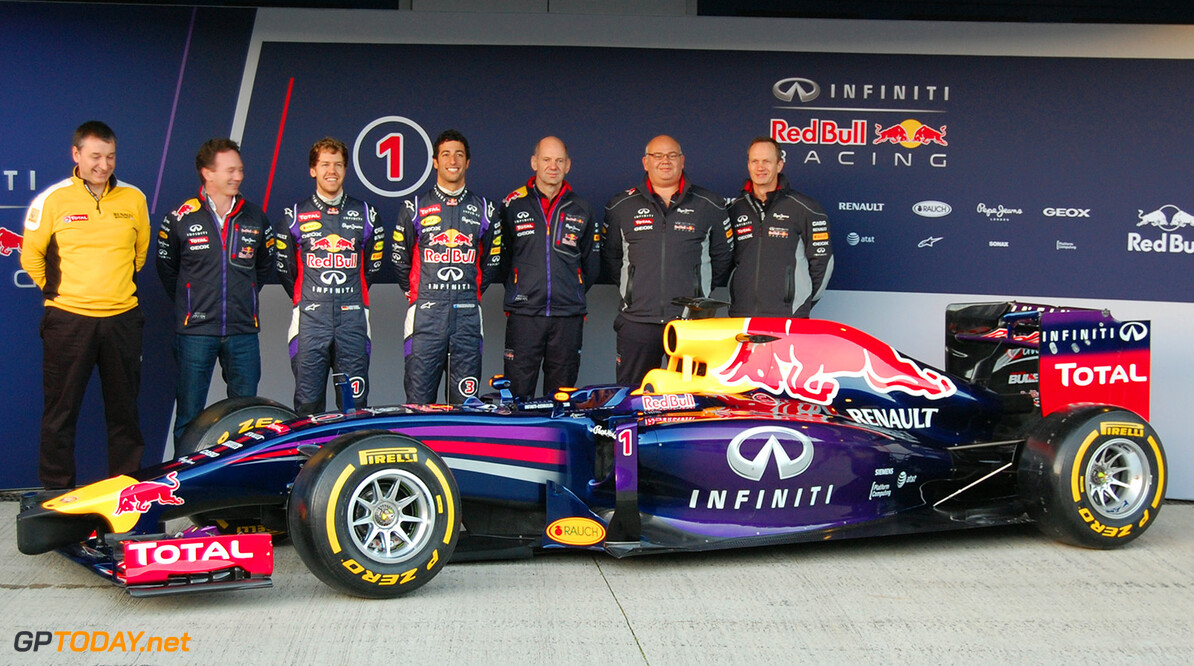 Sebastien Buemi is staying put as Red Bull's reserve driver. The 26-year-old has been the team's main test and simulation driver since he was dropped from the junior squad Toro Rosso at the end of 2011.

This year, he became the world endurance sports car champion with his Toyota teammate Anthony Davidson, and he also races in the new Formula E series.

But if Red Bull's Daniel Ricciardo or Daniil Kvyat - or perhaps even a Toro Rosso driver - is unable to race during the course of next season, Buemi will remain first in line for the seat.

He told Blick newspaper: "One never wishes anything bad for a colleague. The truth is that I enjoy working in the simulator.

"That's why I have signed up again for another two years," the Swiss newspaper quoted Buemi as saying.
F1 News Daniel Ricciardo Daniil Kvyat
<< Previous article Next article >>
.