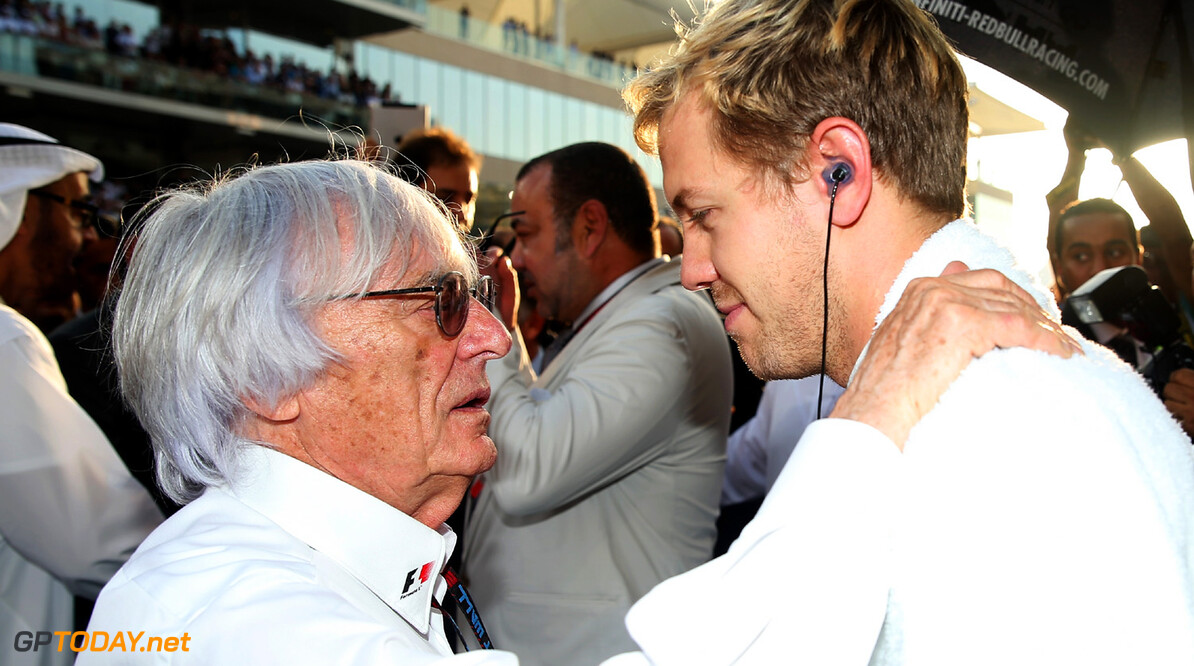 Bernie Ecclestone has poked fun at the legal troubles that almost landed him in jail this year. Every Christmas season, the F1 supremo sends out a card to his friends in the sport featuring a personalised cartoon.

In past years, he has poked fun at 'spygate', depicted Max Mosley whipping sore bottoms, shown Jean Todt holding hands in Concorde marriage and Lewis Hamilton fleeing a smoking McLaren for Mercedes-fuelled dollars. For 2014, the 84-year-old Briton has turned the humorous heat on himself.

The card depicts a robber on horseback pointing a gun at Ecclestone, who is carrying a hefty sack marked '$100 million'. "This is not a robbery," the thief tells Bernie. "I am collecting for the Bavarian state." As ever, however, a cheeky Ecclestone hinted he might get something in return, saying inside the card: "Maybe now we can have a formula one race in the really nice city of Munich, Germany."

You get the picture pic.twitter.com/Qq85ampDEB

Recently, Ecclestone sat down with a close group of specialist reporters and admitted that the Gerhard Gribkowsky scandal and trial had made 2014 a "difficult" year. "It's not easy to take your mind away when somebody tells you that you might get ten years," he was quoted by Forbes' Christian Sylt. (GMM)
F1 News Lewis Hamilton McLaren Mercedes
.