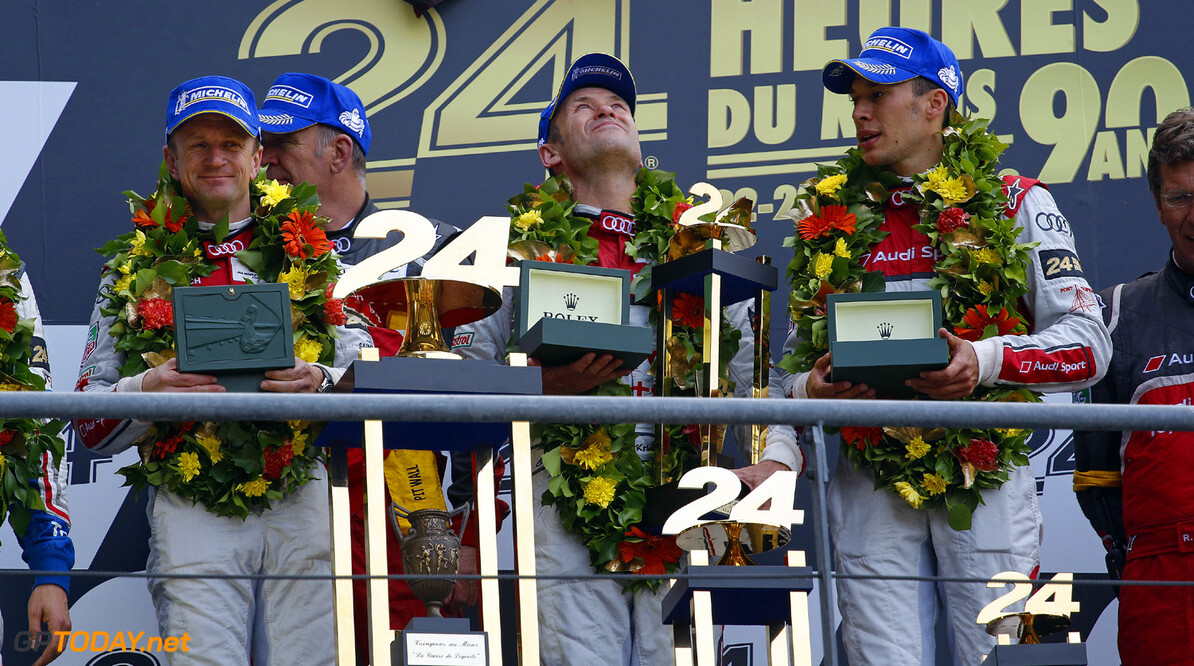 One of the really big names in sports is retiring: Le Mans record winner Tom Kristensen will contest his last race as a professional race driver in São Paulo (Brazil) at the end of November. The 47-year-old Dane will be retained by the brand with the four rings as a representative and partner of Audi Sport.

"Naturally, the retirement of a remarkable personality like Tom Kristensen is a great loss for Audi Sport Team Joest and the entire endurance racing scene," says Head of Audi Motorsport Dr. Wolfgang Ullrich. "We can understand his decision to quit at the pinnacle of his career. He's the last member of the generation that Audi began with in prototype racing. Tom has been competing in the FIA World Endurance Championship (WEC) as the reigning World Champion this year and shown that he's still one of the world's fastest and best sports car drivers. We'll miss him as a driver but he's going to continue to support us with his wealth of experience and his personality. We're happy that Tom Kristensen has been and will continue to be an 'Audian' with his heart and soul."
More about F1 News


"I've had the privilege of driving for the best team and the world's coolest automobile manufacturer for 15 years," emphasizes Tom Kristensen. "I've had great team-mates and worked together with fantastic people. With Audi, I've been able to win many titles and numerous races as well as experiencing some unforgettable, emotional moments. My string of victories in the Le Mans 24 Hours would not have been possible without Audi. Leaving this team as a driver is hard for me. But the day had to come at one time or another. I can only thank Audi and the entire staff for the great time I've had and look forward to my new tasks for the brand and the team of Audi Sport."
F1 News
.