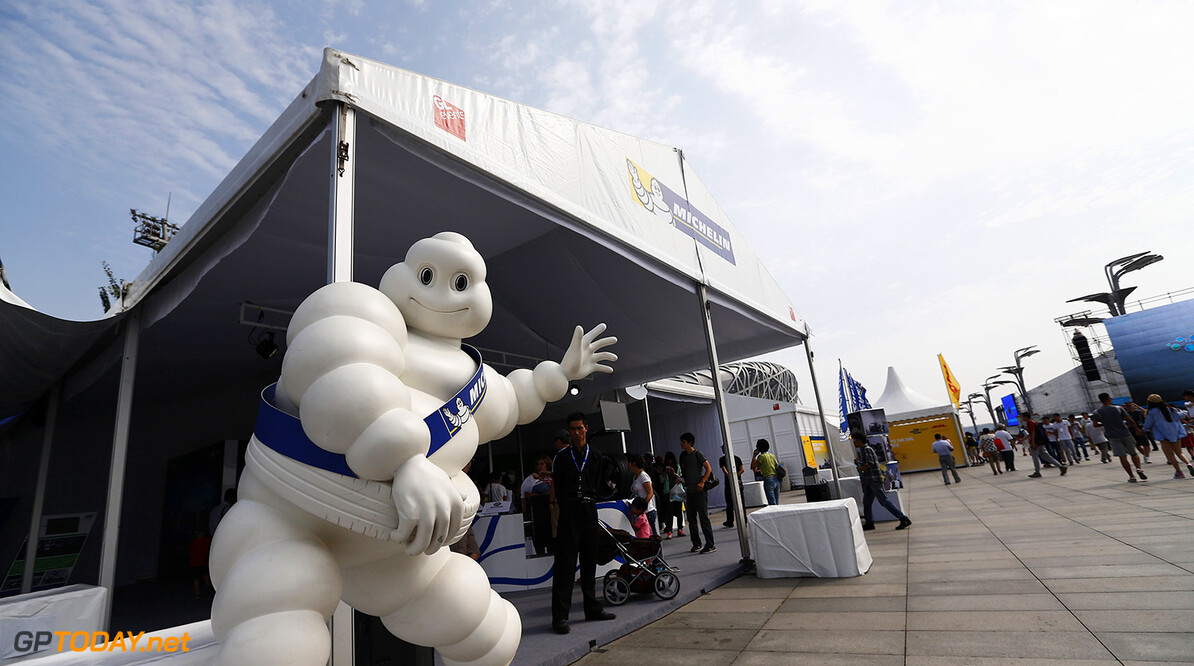 Michelin is not ruling out a return to formula one. The French marque left the sport at the end of 2006, amid acrimony with the governing FIA and disappointed with the move to a single-tyre formula.

F1 turned first to Bridgestone and now to Pirelli, but there have always been rumblings that Michelin may be interested in returning under certain circumstances. "They (the F1 rules) must respect the tyre," Michelin's motor sport boss Pascal Couasnon is quoted by the French website toilef1.com. "We need the tyre not to be an object of show, but an object of technology," he insisted.

Another of Michelin's conditions has been the move to a more road-relevant lower profile tyre, which appears now to be on the cards for the near future. Couasnon also said Michelin is not opposed to contributing to the F1 'show'.

"We have some ideas to make a great show," he said. "We are just saying that technology does not prevent a show. We have been very clear: (tyre) dimensions that resemble something that we can learn from and so that the money we spend on F1 can help us with the technology for both your car and mine."

"We also want regulations so that tyres don't have to be changed every few laps, but if they want to make pitstops then why not? Why not reuse the tyre that started the race also to finish it, and then we can make long-lasting tyres that are stable and fast -- it's very complicated and we like that," Couasnon continued.

Until now, however, the main condition placed on Michelin's return has been its insistence that there be a 'tyre war' with at least one other supplier. Couasnon said: "If they are open to having several manufacturers, great! But we are also ready to go alone, but with something (regulations) that make sense, otherwise we would not be Michelin." (GMM)
F1 News Pirelli
<< Previous article Next article >>
.