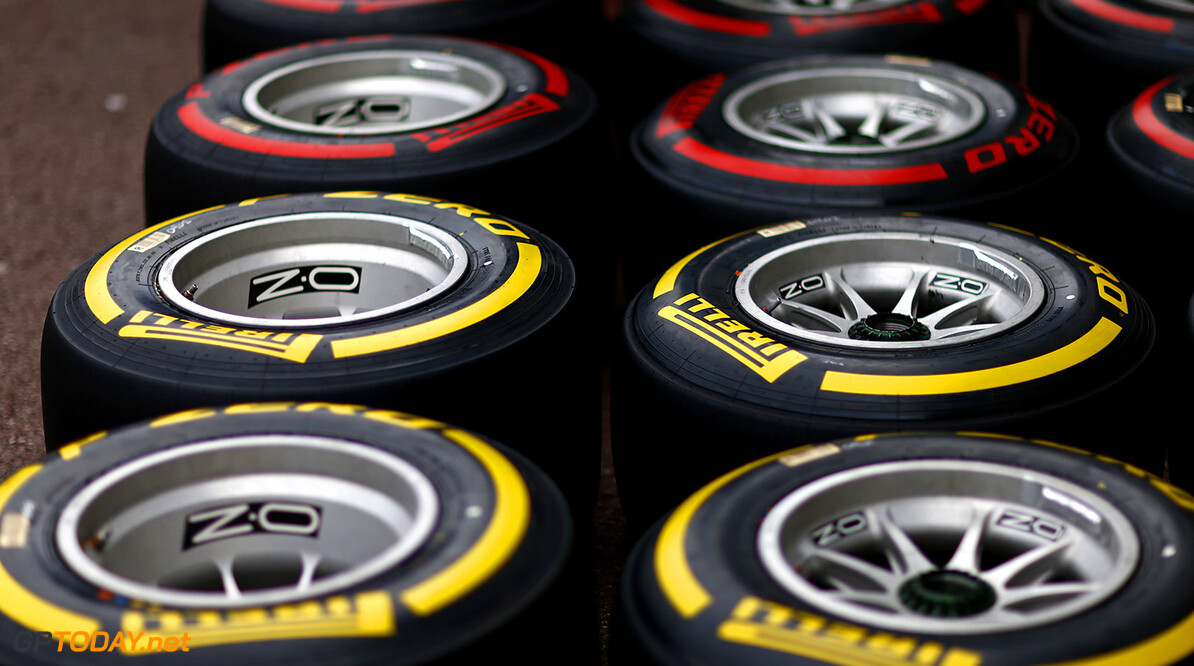 The final grand prix of the season will take place in Abu Dhabi, using the soft and supersoft tyre: a step softer than last year's nomination of medium and soft. Yas Marina is a circuit that Pirelli knows well, having completed some of its private testing there before entering Formula One back in 2011, with Abu Dhabi being a well-known venue for official tests as well. This year is no exception, with the final two-day test of the season taking place straight after the grand prix, from Tuesday to Wednesday.

The track surface is quite smooth, featuring a variety of 90-degree corners. The other defining characteristic of the grand prix is that, like Bahrain, it starts in the late afternoon and ends in the evening – meaning that the track tends to cool down as the race goes on, which affects strategy. This year double points are on offer, so the stakes are even higher and teams will be concentrating on strategy harder than ever, while prioritising a safe finish. The weather tends to be warm and dry, with the track well-suited to the supersoft and soft compounds: the fastest tyres in Pirelli's range.

Paul Hembery, Pirelli motorsport director: "It's always a pleasure to return to Abu Dhabi and this year's event will be even more significant than usual, with the drivers' championship being decided and double points available. The strategy is normally greatly affected by the unusual track evolution, due to the falling temperatures caused by the late afternoon start. This was the case in Bahrain as well, which turned out to be one of the most exciting and unpredictable races of the season earlier this year. As a result, the free practice sessions will be particularly crucial, as the teams try to gather as much information as possible about how the car will perform on both compounds: not just with different fuel loads, but also with different track temperatures. As so many points are on offer, there is a big opportunity for teams that have less to lose to try an unexpected strategy, in order to make some potentially significant gains."

Jean Alesi, Pirelli consultant: "I've never driven a Formula One car in Abu Dhabi but I like the track, especially because of its high levels of safety and the long straight that provides a few overtaking opportunities, thanks also to the use of DRS. As the race starts at 5pm, with ambient and track temperatures gradually dropping, the ability to adapt to a changing situation is essential. These varying conditions affect tyre pressures too. Having said that, the biggest stress for the drivers this year will be the fact that the race counts for double points. Even with his normally quite important point advantage, current Championship leader could see it all taken away from him by just a simple mistake."