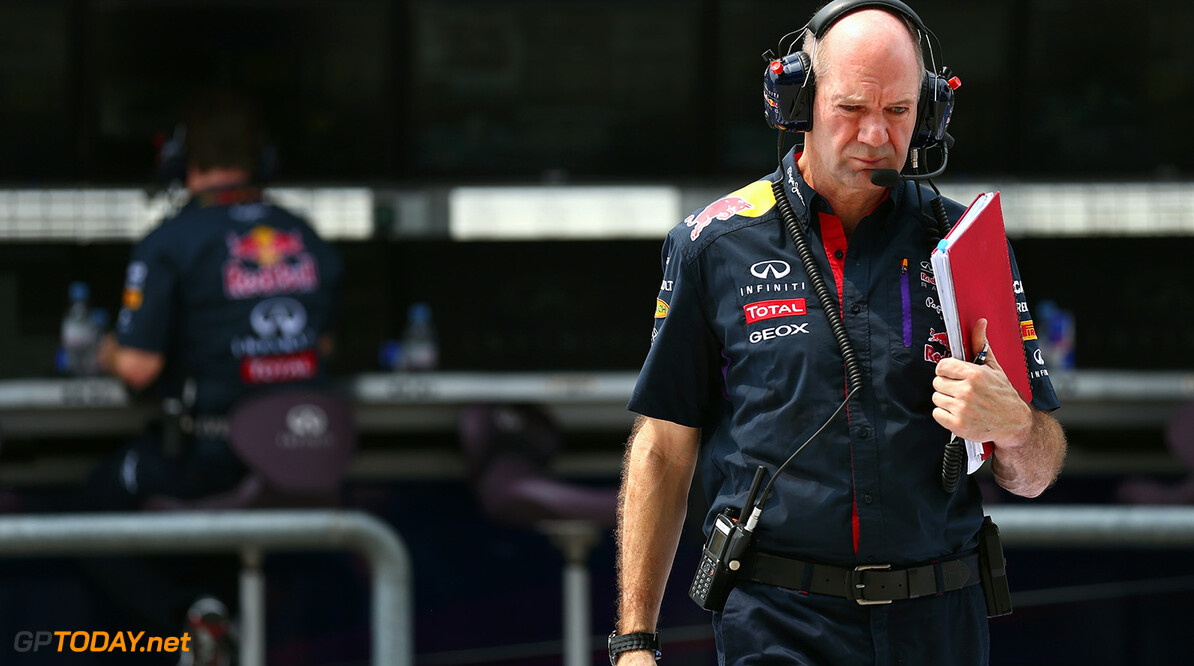 Another Newey is plotting a course to the F1 grid. 16-year-old Harrison's father is Adrian Newey, widely acclaimed as one of the best technical minds in the history of formula one.

The 55-year-old is also a keen car collector and amateur racer, although his on-track exploits have often resulted in Ford GT and Jaguar E-Types being written off. It appears young Harrison's pedigree may be better, as he has just signed up to contest the forthcoming British Formula 4 winter championship.

Media reports say the rookie, already an international kart racer, made his single-seater debut in French F4 last month, finishing a race in ninth place. "It's going to be a big step up from karting," he said, "but I'm really looking forward to it." (GMM)
F1 News Jaguar Racing
<< Previous article Next article >>
.