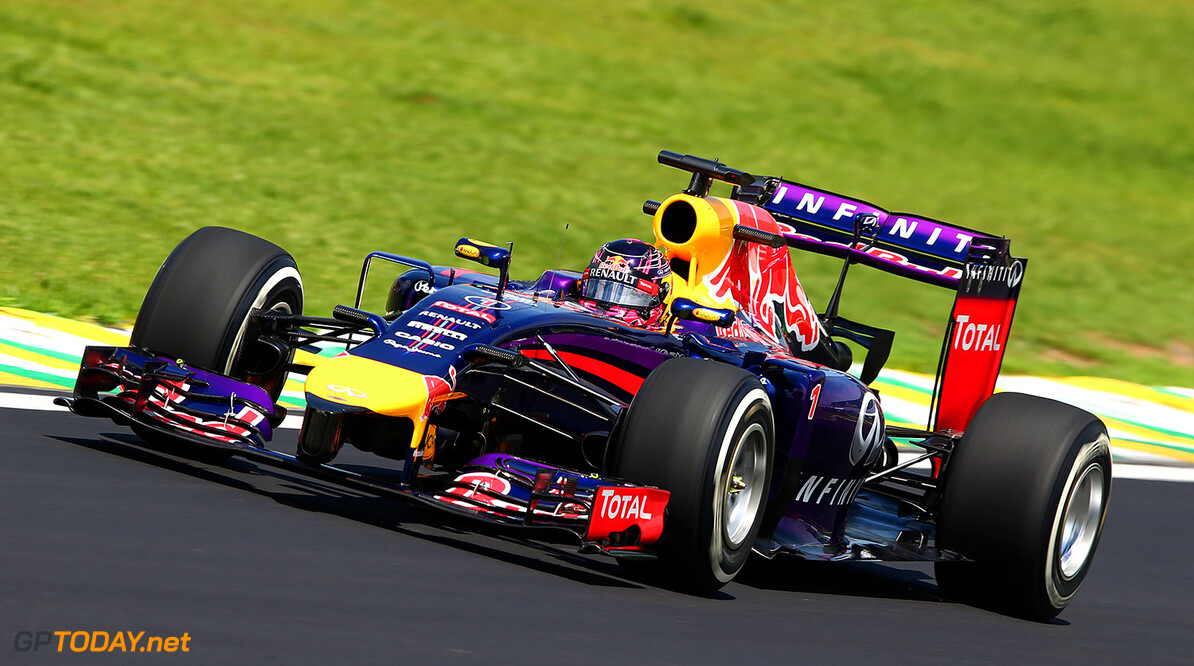 Sebastian Vettel has admitted he weighed up switching to another team versus quitting formula one altogether ahead of the 2015 season. It is an open secret that the quadruple world champion, having already confirmed his departure from Red Bull, is switching to Ferrari next year.

But while the man he is replacing - Fernando Alonso - continues his contractual impasse with Maranello, German Vettel is still unable to say anything. "I am hoping to announce what is happening soon," he told Germany's Auto Motor und Sport, "but right now we have to be patient."

Still, Vettel is now giving hints away that his next overalls will definitely be red. "I am aware that a big task is lying before me," said 27-year-old Vettel, "especially at a time when Mercedes has a huge competitive advantage."

He said staying at Red Bull would have been the "easiest decision" to make. "Doing something else is a step into the unknown," said Vettel, "and therefore a risk. But I thought about it a lot. If I was not convinced that I am able to be successful there, I would not be doing it. So this is not a decision against Red Bull, but to do something new."

It does sound as though Vettel, beaten this year by Red Bull's new signing Daniel Ricciardo, needed a new challenge. He admits he even thought about quitting the sport altogether following the controversial move from V8 to turbo V6 power. "Naturally you think about everything," said Vettel. "Suddenly you have two (engine) cylinders less and the team doesn't restart your car but reboots it like a computer."

He said the process of harvesting energy from the brakes has been a particular struggle as it "just does not feel like a normal car to me". "You do find yourself wondering 'What has this got to do with racing?' But what is the alternative?" Vettel continued. "Yes the cars have become slower, but they are still the fastest you can race." (GMM)
F1 News Fernando Alonso Daniel Ricciardo Sebastian Vettel Ferrari Mercedes
.