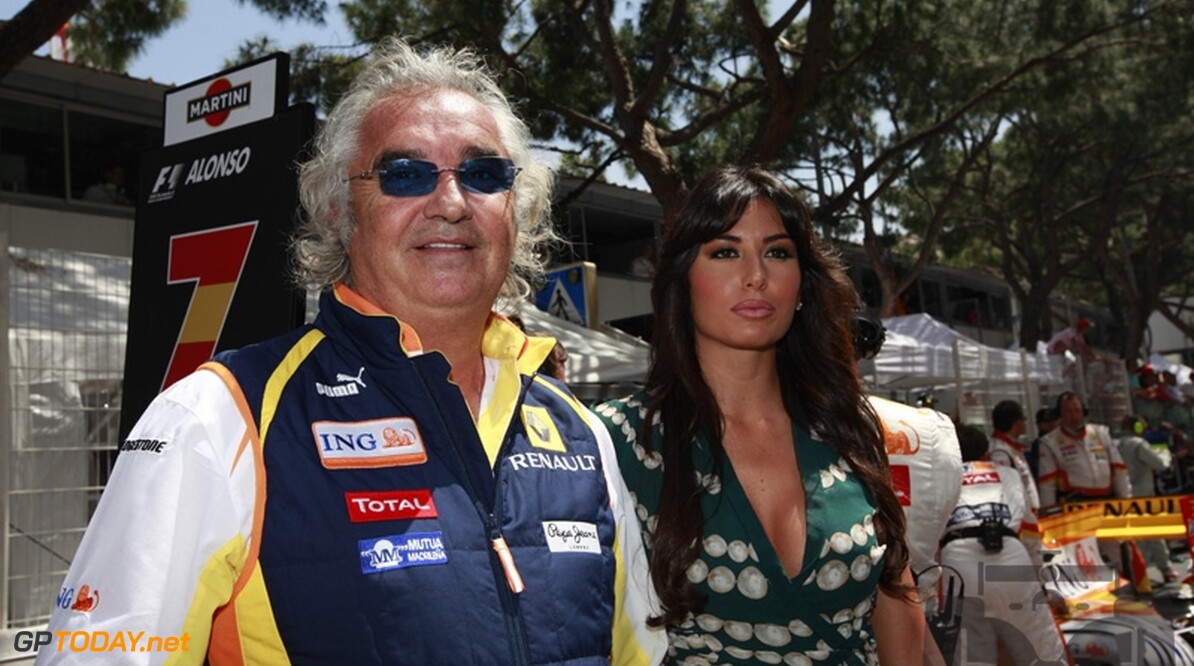 Flavio Briatore thinks his friend and regular business partner Bernie Ecclestone has pulled off a masterstroke with 'double points' in 2014. Actually, the innovation - where the title is kept artificially alive right until the dying moments by offering twice as many points in the season finale - is highly controversial and almost universally unpopular.

Even Nico Rosberg, who stands to gain the most from double points, is no fan. "I find it artificial and I don't like it in general," said the German. "Of course, now, with the way it is, it's great for me now but that's just because of the situation." Indeed, championship leader Lewis Hamilton says that - with his current 17-point advantage usually enough to nearly guarantee him the title over Rosberg - he thinks the new system ahead of the Abu Dhabi finale is not "fair".

Mercedes boss Toto Wolff thinks Ecclestone has even changed his mind about double points now, having admitted in Brazil that he originally wanted the system to apply for the last three grands prix of the season. "That would have been better and fairer," Hamilton told Ecclestone in a double interview posted at F1's official website. Wolff told reporters: "I don't think Bernie likes it, so it is probably something we should be getting rid of for next season."

But double points does have at least one fan -- the outspoken and controversial former F1 team boss Flavio Briatore. The flamboyant Italian told Rai radio this week: "The double points is a smart tactic. For the next two weeks it is all anybody will take about. Bravo, Bernie!" said Briatore. "Abu Dhabi is going to be talked about an awful lot." (GMM)
F1 News Lewis Hamilton Nico Rosberg Mercedes
<< Previous article Next article >>
.