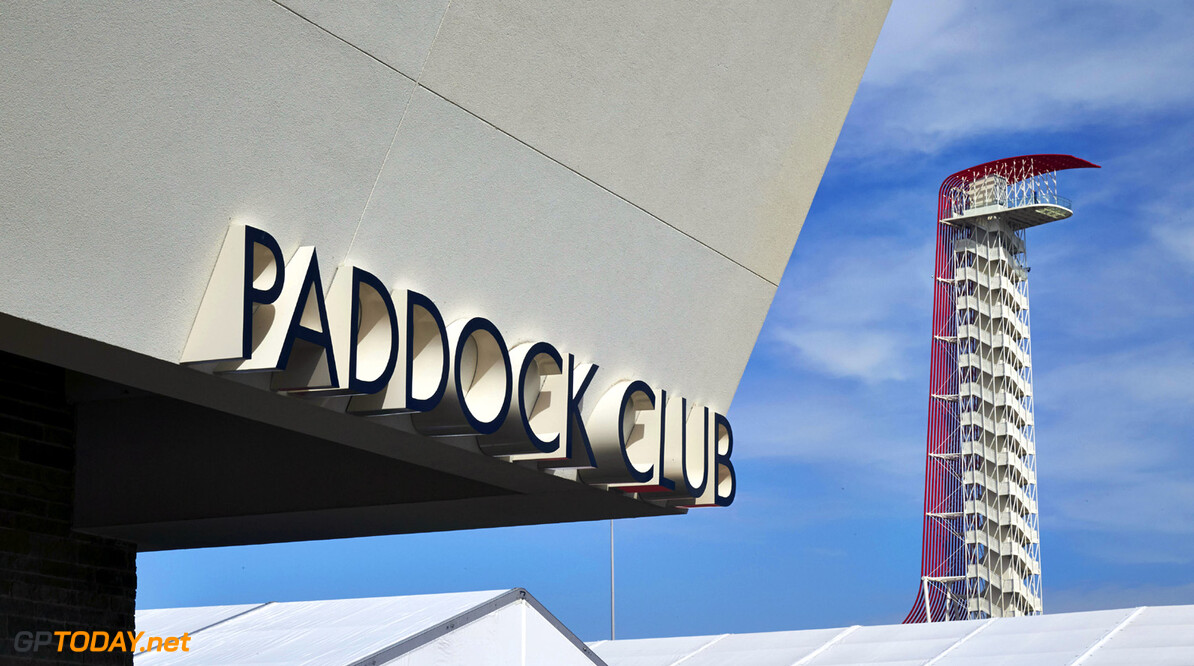 Las Vegas could be the next new F1 destination, Bernie Ecclestone has revealed. "Vegas say they are ready to go and it would be on The Strip for sure," the F1 chief executive told business journalist Christian Sylt, in the Independent.

Perhaps the world's most famous resort city renowned for gambling and nightlife, Las Vegas hosted two unpopular F1 races in 1981 and 1982, in the car park of the Caesars Palace hotel.

"I knew that if he had gone along there must be something to it," said the source.

F1 already has one race in the United States, in Austin, and another amid the fabled New York skyline has also been touted. (GMM)
F1 News
<< Previous article Next article >>
.