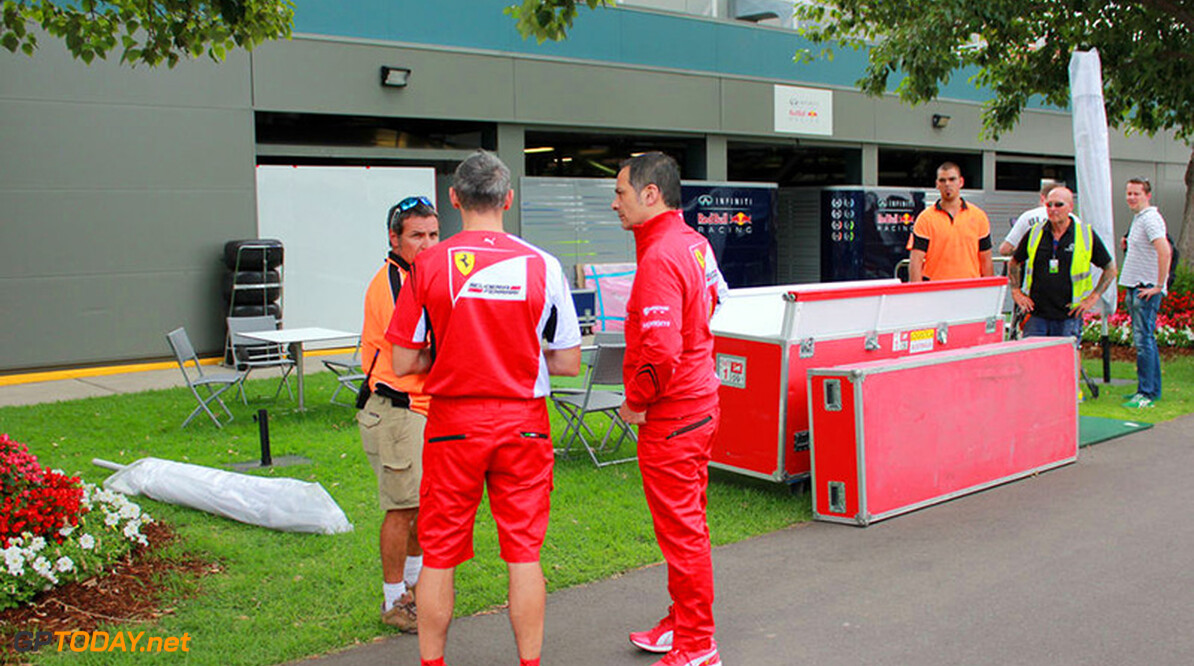 Ferrari has lost a legal battle with a disgruntled F1 engineer. For 2012, Briton Steve Clark joined the fabled Maranello team from Mercedes, where he was a highly respected senior technical advisor. It was reported at the time that Clark's new role would be in charge of Ferrari's race engineers.

But Italy's specialist Autosprint and La Gazzetta dello Sport separately report that Clark was subsequently 'demoted' to a role in Ferrari's non-F1 projects, including working on the Italian olympic team's bobsled design. Clark reportedly sued the team in the local Modena courts, arguing that the demotion to a role outside of F1 caused "serious harm to his career".

The judge reportedly agreed, declaring that his 'demotion' was contrary to his contract. The reports say Ferrari has been ordered to reinstate Clark in his contracted F1 role or an equivalent, which could result in a departure settlement for the 48-year-old Briton. (GMM)
F1 News Mercedes Ferrari
<< Previous article Next article >>
.