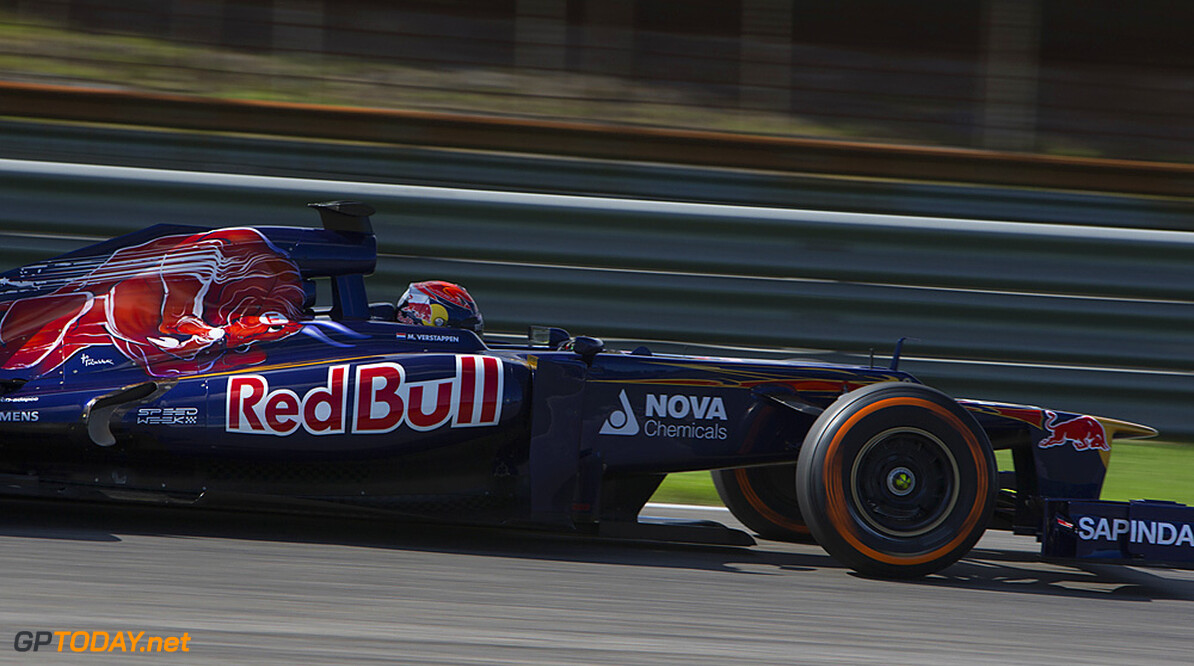 Verstappen passes medical and prepares for FP1 in Japan

Max Verstappen is clearing every hurdle as his fast-track to formula one leads to this weekend's Japanese grand prix. The Dutchman's ultimate seventeenth birthday present this week will be the Friday morning practice session at Suzuka, ahead of his full race debut in 2015.

Never before has a driver been so fast-tracked to F1 glory, as Red Bull spared no expense recently with a test so that Verstappen qualifies for his mandatory F1 license. "Now it's in the hands of the FIA whether he gets it in time (before Friday)," team boss Franz Tost said.

And Verstappen has now confirmed that another necessity was a full health screening in Helsinki. "I was totally medically screened with scans and tests," he told his official website. "The medical team was satisfied with my health and fitness."

Verstappen has also been hard at work in the Red Bull simulator at Milton Keynes. "You drive all day, from morning to evening," he said. "The last one I practiced was Suzuka to prepare for the scheduled Friday practice." (GMM)
F1 News Max Verstappen
<< Previous article Next article >>
.