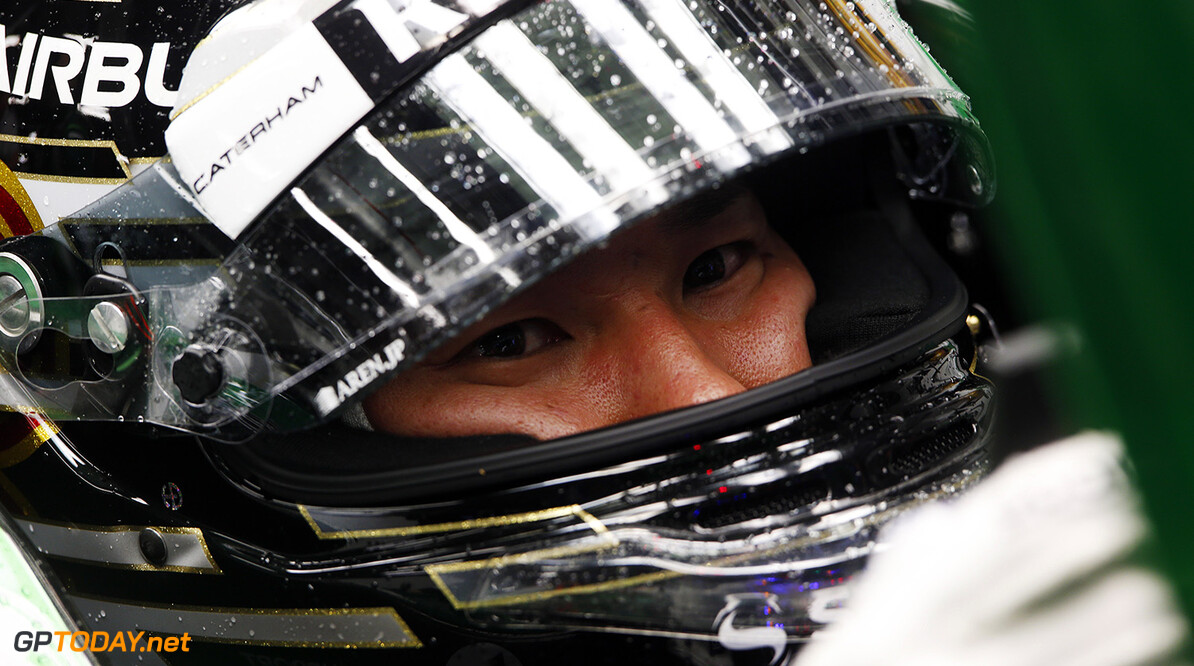 Lotterer tipped to replace Kobayashi at Caterham in Belgium

The F1 rumour mill is alight with speculation Caterham is taking a new race driver to this weekend's Belgian grand prix. After Kamui Kobayashi admitted recently his race seat may not be safe in the wake of the Leafield based team's sale and subsequent shakeup, the big rumour now is that the Japanese is set to be replaced by 2014 Le Mans winner Andre Lotterer.

Lotterer, 32, currently drives for the works Audi team, but he made his debut at the fabled 24 hour race a few years ago for Colin Kolles, Caterham's new advisor who appointed another former driver Christijan Albers as team boss. Twitter is alight with the speculation about Lotterer's supposed race debut at Spa-Francorchamps this weekend after being spotted at the team's Leafield factory, reportedly for a seat fitting.

But the news is not yet official, even for Kobayashi who told his 150,000 Twitter followers mere hours ago that he is "Absolutely ready for Belgium GP this weekend". German Lotterer, who was a Jaguar test driver in 2002, is a former F3 and Formula Nippon champion and currently running second in the premier Japanese open wheeler series Super Formula. (GMM)
F1 News Jaguar Racing
.