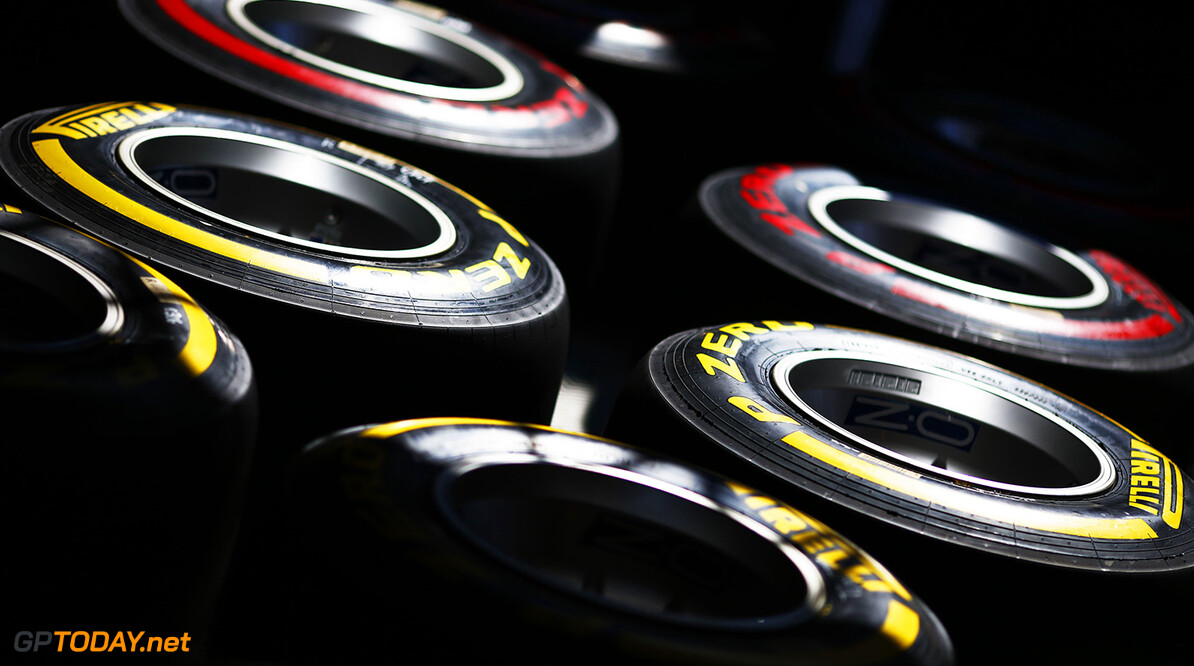 Pirelli, along with the rest of the teams, makes the 800-kilometre journey from Hockenheim to Budapest for the only back-to-back European grand prix weekend of the season. The Hungaroring, the first Formula One venue ever to be built behind the former Iron Curtain back in 1986, is a permanent facility but has many of the characteristics of a street circuit, with tight and twisty corners and a low grip surface that puts the emphasis on mechanical grip. In the past, the race has often been very hot, but rain is not unknown either. Pirelli is bringing the P Zero White medium along with the P Zero yellow soft tyres, which should provide the right compromise between performance and resistance to the high ambient temperatures. Although the Hungaroring is not particularly demanding on tyres, the non-stop series of corners mean that the compounds do not get much of an opportunity to cool down over the course of a lap.

Paul Hembery, Pirelli motorsport director: "Hungary is well-known for being a tricky layout, where it's difficult to overtake and to find a perfect set-up for the whole lap. This means that strategy is especially important, as it offers a rare opportunity to gain track position. The weather is normally a talking point in Hungary, but having seen how our tyres performed in the very hot track temperatures of Hockenheim, we’re confident that this shouldn't be a problem. The tyres we are bringing to Hungary are a step harder, to deal with the increased demands, so we would expect the usual two pit stops – although we will only have a better idea of this once we get to free practice on Friday."

Jean Alesi, Pirelli consultant: "In the last few years, the Hungaroring has changed in a positive way. It's a track where you run maximum downforce, because of all the slow corners and low-gear acceleration, but there are also some places now where you can push to the maximum. Getting good traction remains the principal technical challenge, and most of all you need to look after the rear tyres, otherwise you end up with no grip and reduced braking. There are a few key points to know on the circuit. The second corner after the pits, for example, is a downhill left-hander that seems quick but isn't: you need to stay on the inside to have the best line for the right-hander that follows it. And that's the key to the Hungaroring really; every corner affects the next one. It's going to be even more difficult this year I think: all the corners mean that the drivers have to be careful how they modulate the throttle. With the extra torque this year that is no easy task, so it will be quite hard to stick to the ideal racing line every time… "
F1 News Pirelli
.