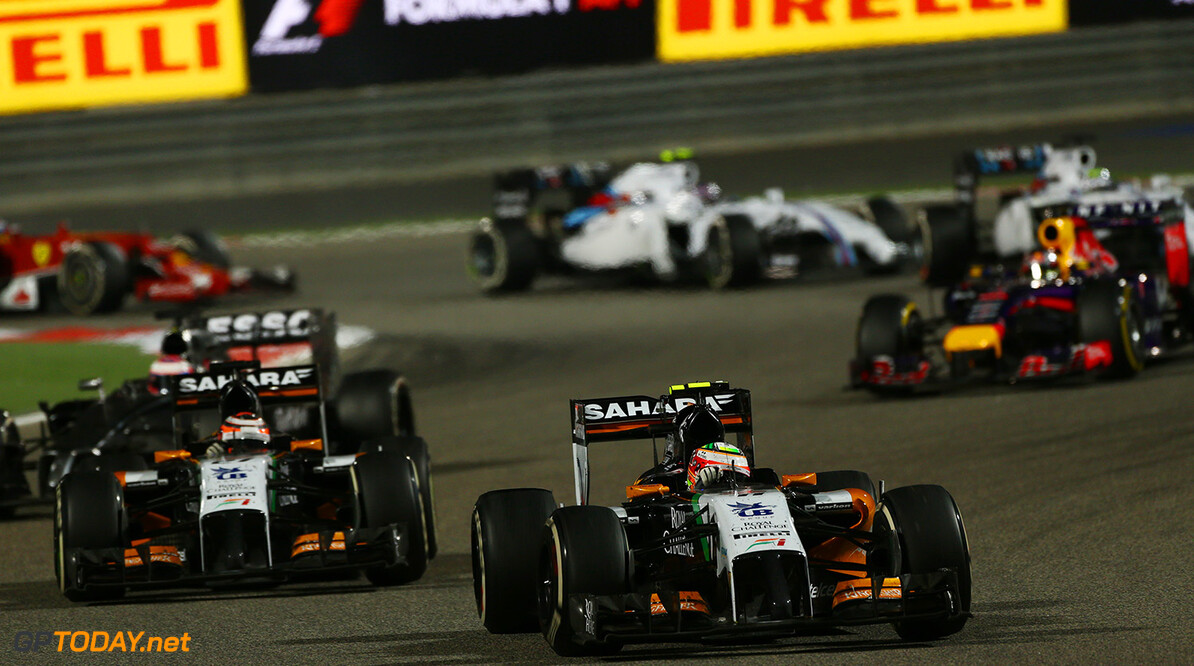 The big question ahead of Hockenheim is whether any team will lodge a protest against rivals running 'FRIC' suspension systems. It is believed Thursday's scrutineering procedures is the preferred deadline for any protest to be lodged, after teams failed to reach an unanimous position on the technology whose legality has been questioned by the FIA.

Top teams like Mercedes, Red Bull and McLaren have resolved simply to remove the systems from their cars ahead of the German grand prix. Others are likely to follow suit, like Force India, who according to Germany's Auto Motor und Sport are leaving key developments in the cupboard for Hockenheim due to the FRIC controversy.

But according to the Silverstone based team's technical boss Andy Green, there could be another way. "Every team can ask the stewards for their opinion," he said. "That would be not a protest, but a clarification. That way you would know where you stand." (GMM)
F1 News McLaren Force India Mercedes
.