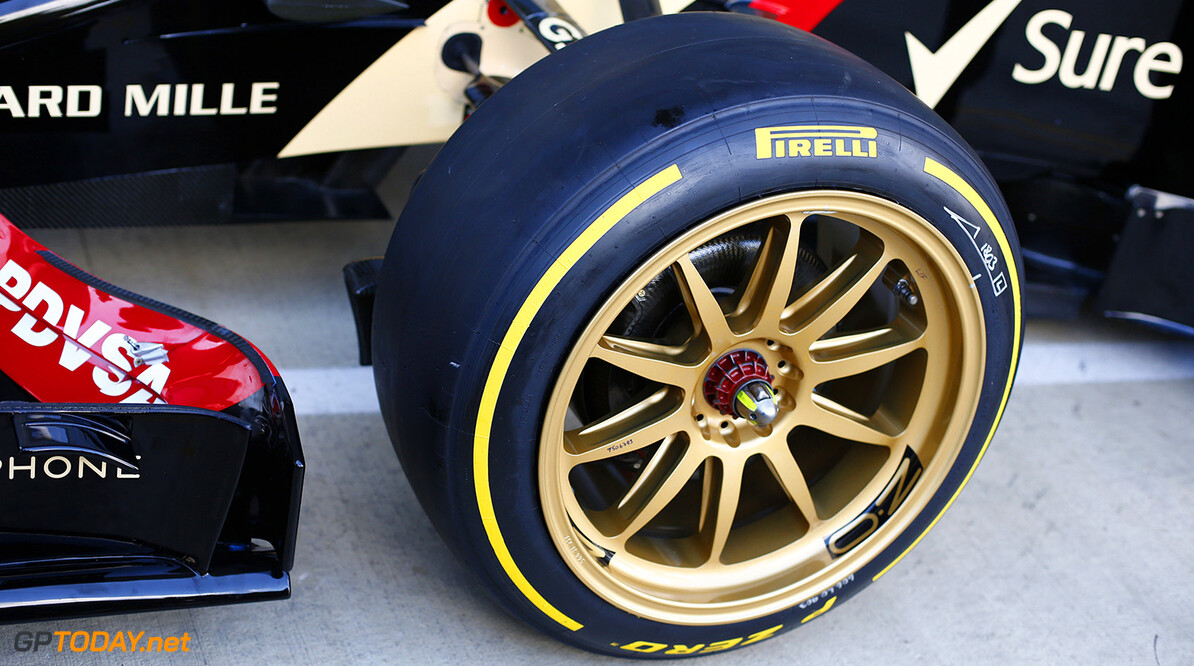 Pirelli can be ready to supply low-profile tyres to formula one teams by 2016. That is the claim of the Italian supplier's F1 chief Paul Hembery, in the wake of the test of the first 18-inch prototype at Silverstone last week.

Currently, the sport's old 13-inch standard is enshrined in the regulations, but both from an aesthetic point of view and also to bring F1 up-to-date with modern technology trends, a move to a lower profile tyre is now being considered. But, last week, reports suggested 18-inch tyres are unlikely to feature on the grand prix grids until at least 2017.

Indeed, Hembery admitted that lower profile tyres pose a development challenge, because the current 13-inch design is more resilient and easier to handle. "The FIA is talking about the 2017 season," he is quoted by Russia's f1news.ru, "and I think the decision will be made this year."

"This is a realistic time frame, but if the teams want - and we will try - then we could implement these tyres already in 2016. We're going to run 18 and 19-inch with GP2 cars," Hembery revealed, "but it will still require a lot of research." (GMM)
F1 News Pirelli
<< Previous article Next article >>
.