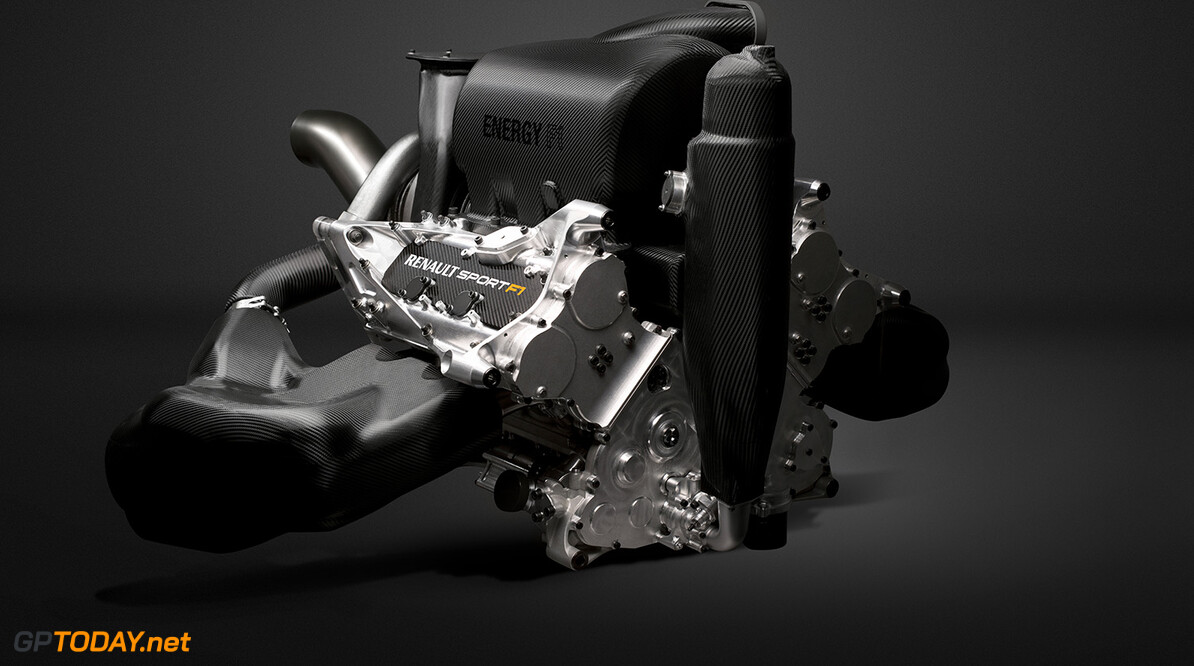 Not even halfway through the 2014 season, Renault is having to acknowledge it will not catch up with V6 pacesetters Mercedes. That, according to the French marque's F1 engine chief Rob White, is because of the FIA's homologation rules, more commonly known in the paddock as the development 'freeze'.

Renault is under huge pressure from disgruntled partner Red Bull to up its game, but White said: "The possibility to change the specification of the engine during the season is extremely limited. We are pushing for next year," he is quoted by Italy's Autosprint, "in order to have a greater scope of development. At the moment it is not possible to change the specification of the power unit without the permission of the FIA, and the federation does not give any permissions for performance reasons," White explained.

Nonetheless, White says Renault has managed to make "significant improvements" since its pre-season crisis, and more is still in the pipeline for 2014. "But the changes will be more long-term," he added. "At the end of the day we are not looking for excuses, because the rules are the same for everyone and we have to respect what the others have done."

Meanwhile, Renault Sport F1 president Jean-Michel Jalinier has played down speculation Red Bull's patience has run out, as the reigning world champions declare their dissatisfaction publicly and repeatedly. "The cooperation is very intense," he told Speed Week, "and we are in contact daily. But at the working level, everything is running smoothly," Jalinier insisted. "The atmosphere is good and constructive." (GMM)
F1 News Renault Mercedes
<< Previous article Next article >>
.